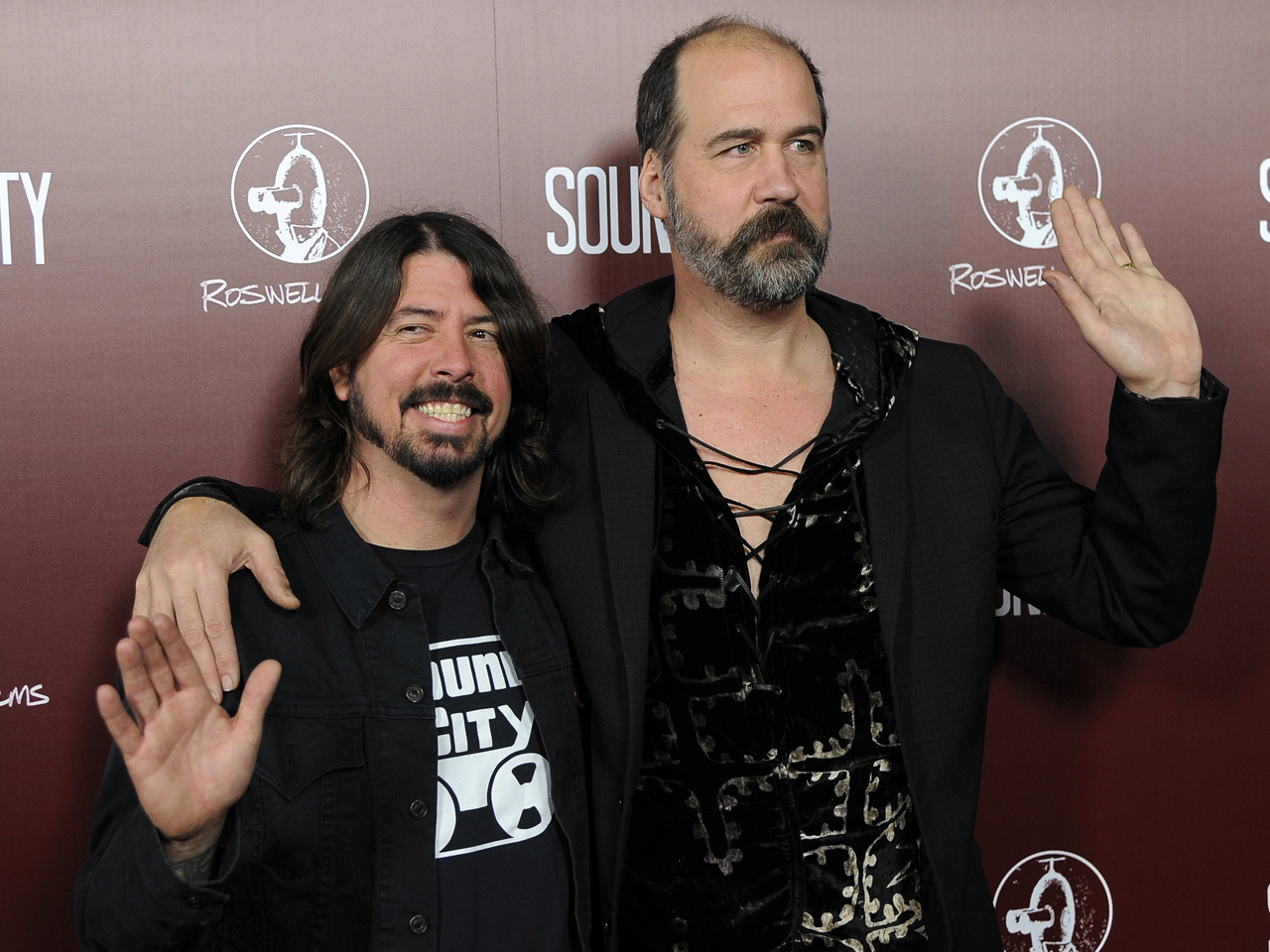 NEW YORK -- Nirvana, Kiss and Peter Gabriel will be inducted into the Rock and Roll Hall of Fame next year.

The Rock Hall announced Tuesday that Hall and Oates, Linda Ronstadt and Cat Stevens also will be inducted April 10 at the Barclays Center in Brooklyn.

Artists are eligible for induction 25 years after their first release. Nirvana won a nomination in its first year of eligibility and next year the band will celebrate the 25th anniversary of its debut, "Bleach." The induction comes 20 years after frontman Kurt Cobain committed suicide at age 27.

This year also marked first-time nominations for Hall and Oates, Gabriel and Ronstadt. Kiss and Stevens, who have been nominated in the past, made the cut after being absent from the list for several years.

N.W.A., one of the 16 nominees announced in October, did not make the list. The iconic rap group includes Dr. Dre, who has launched successful solo albums and is the producer behind Eminem, 50 Cent and Kendrick Lamar.

The 29th annual Rock and Roll Hall of Fame Induction Ceremony will be open to the public. Tickets go on sale next month.

The event will air on HBO in May.