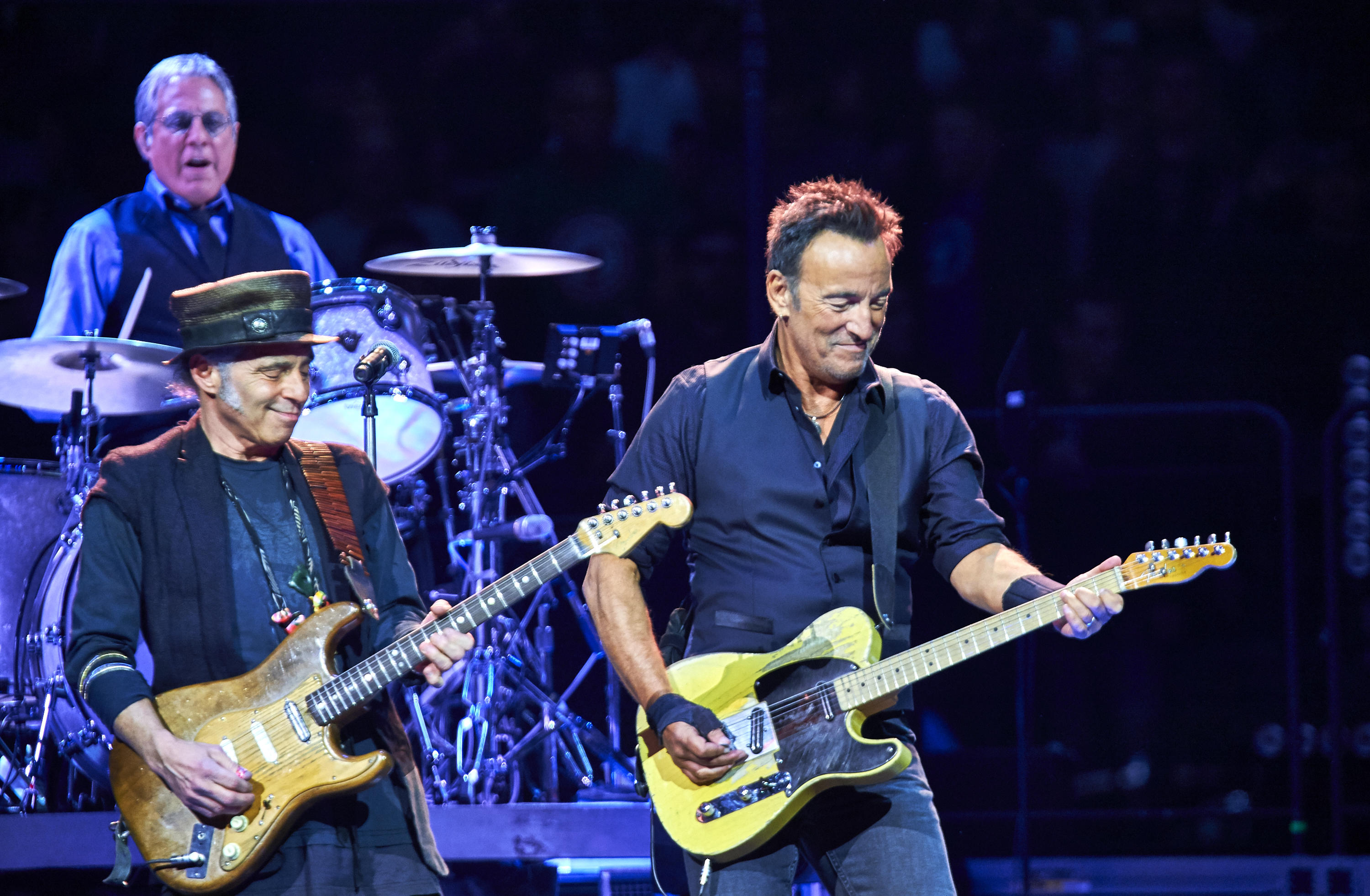 DALLAS -- Dallas police are looking for the person who stole several guitars from Nils Lofgren, the longtime guitarist with Bruce Springsteen's E Street Band. Investigators say somebody broke into Lofgren's van, which had been parked outside a Holiday Inn, between Thursday afternoon and Friday morning.

Four guitars and a harp which Lofgren was set to use during a concert Friday night in Dallas were stolen.

"I played it for so many years and it's travelled the world, so I'm wearing a hole in it. I don't have quite the hole through it, but it's about to break. So that was a dear guitar for me," he told CBS DFW.

In a tweet, Lofgren said he was "devastated by this robbery."

Lofgren said he would go forward with his concert and planned on "taking the roof off." He was able to rent or borrow equipment for the show.

Police say detectives have been assigned to investigate and are working to gather any video evidence related to the case. Lofgren told CBS DFW a thief was caught on surveillance cameras breaking into his van overnight, as it sat parked across from the lobby of a Holiday Inn Express on 4300 block of Communications Drive in Dallas.

"My whole life I've been a fairly gullible, positive person," Lofgren told CBS DFW. "It gets a little impractical when you're doing one-nighters at the end of a long night to drag in half a ton of gear."

Lofgren told the station he called on a local friend, Dr. Howard Kweller, who happened to be the drummer he played with in middle school. Kweller came running to the rescue with the guitar Lofgren picked out two decades ago for his son's bar mitzvah.

"Nils knows that guitar and he's played it before," Kweller said. "He's the ultimate performer. I have no doubt he'll have an amazing show."

With hundreds of fans tweeting their condolences online, Lofgren hopes the thief will have a change of heart.

"Man, why'd you steal my equipment? I came here to sing for Dallas. What's wrong with you? Give it back, would you?" he said in a message to the thief.