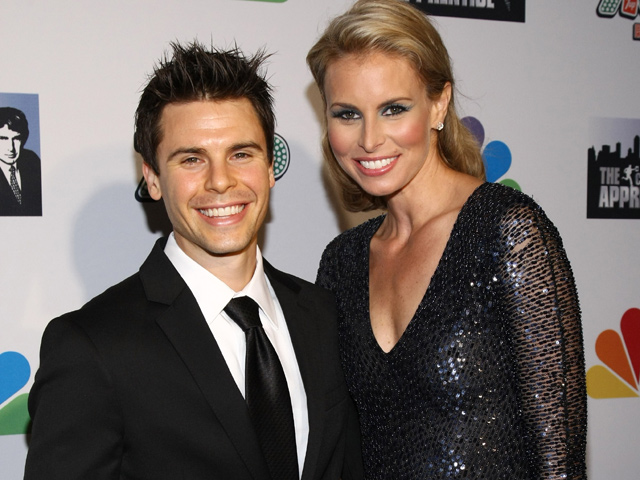 Harrison weighed in 7 lbs., 5 oz. and was 19 inches long, reports Us Weekly. He joins older sister Ciel, 2, in addition to twins from Taylor's former marriage, Jake and Hunter, 16.

The 36-year-old '90s cover girl and 31-year-old Lamar were married in December 2006 and announced in May they were expecting, according to People magazine.

The former "Celebrity Apprentice" contestant said her daughter was excited about her new baby brother.

"She's going to be a great big sis!" Taylor told Us Weekly.