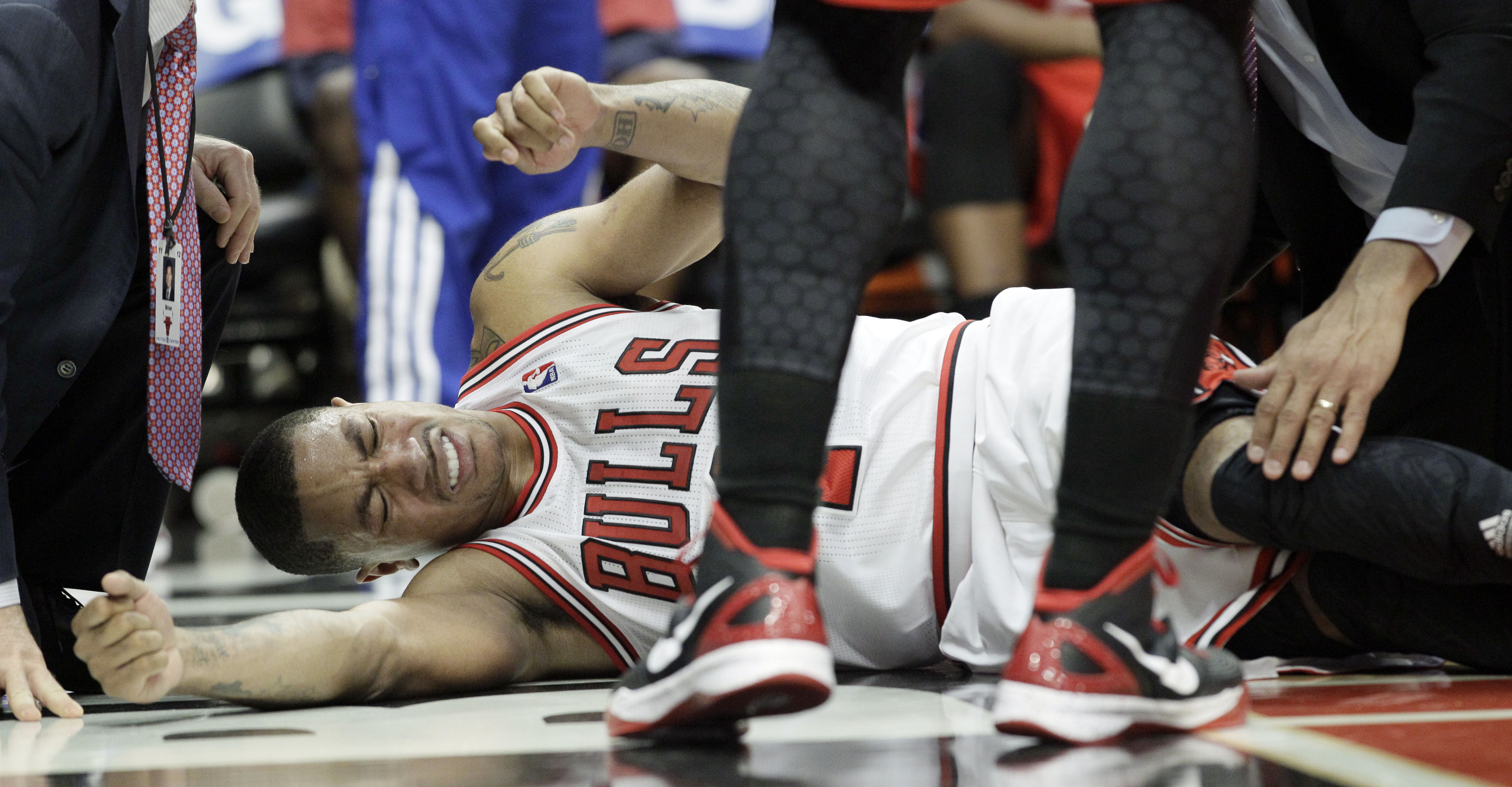 (CBS News) Twitter trash talk isn't just for NBA players - even the guys behind the players' shoes get in on the act. But for Nike footwear designer Jason Petrie, his online salvo was deemed a flagrant foul.

After Chicago Bulls star Derrick Rose went down with a season-ending injury on Saturday, Petrie took to Twitter and suggested that Rose hurt himself because of the Adidas shoes he was wearing. Petrie, who is behind LeBron James' Nike sneakers, fired off this schadenfreude-laced tweet after the NBA MVP went down in agony near the end of Chicago's playoff series opener against the 76ers:

Ouch. (For the record: "Pooh" is a nickname for Rose, who in February signed a deal worth nearly $200 million with Adidas.)

Even if Petrie did not know that Rose had torn his ACL, jabbing a guy right after he crumpled to the floor in agony is pretty low. Not surprisingly, the tweet incited a flurry of online criticism, as followers called it "in bad taste" and "classless." Petrie later apologized:

Sensing the bad PR, Nike also released a statement on Petrie's ill-advised Tweet: "One of our basketball footwear designers posted comments online that we feel are inappropriate, and he has since apologized. We wish anyone who is injured a speedy recovery."