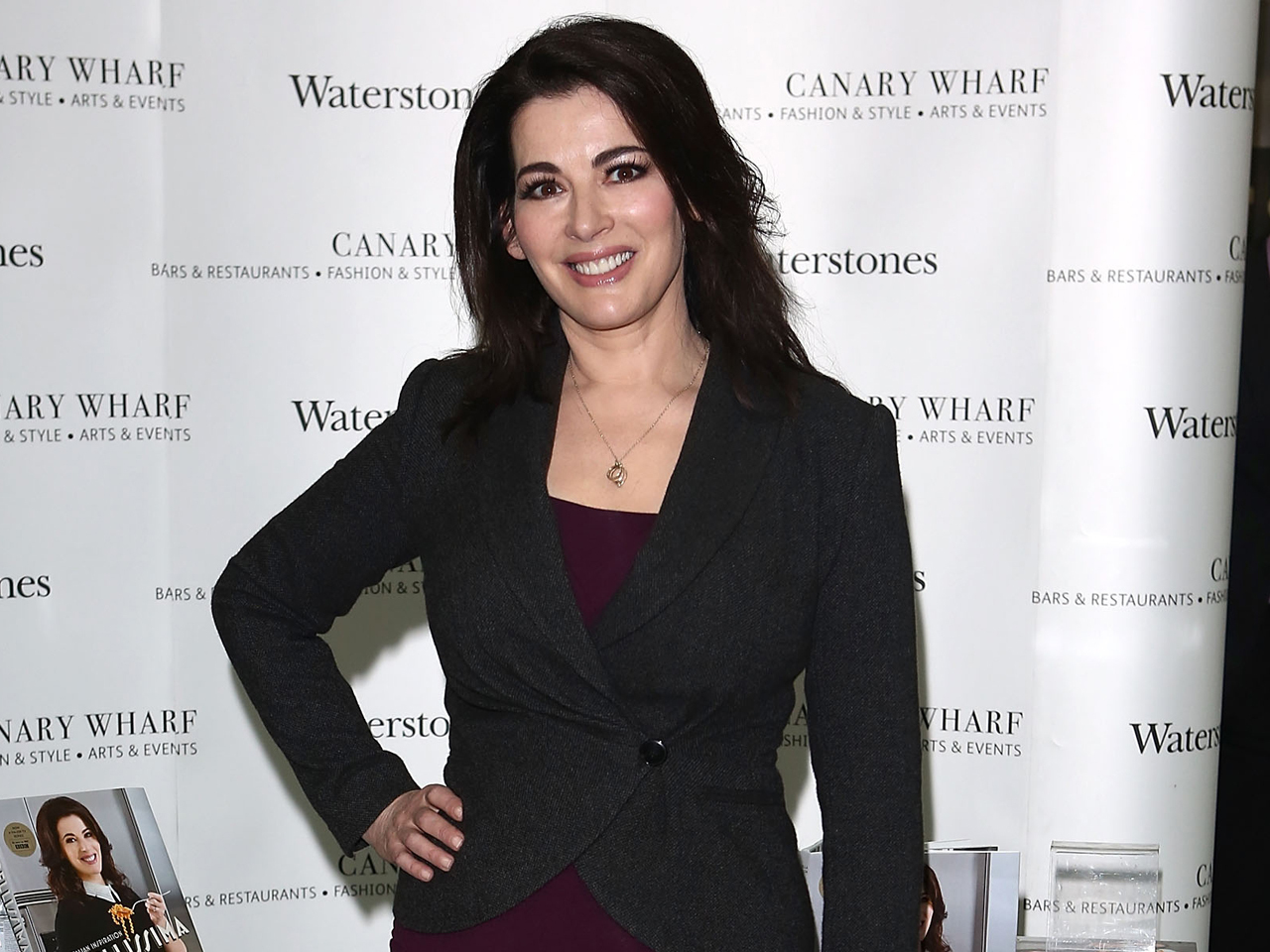 Nigella Lawson and Charles Saatchi have taken the first legal step toward finalizing the end of their 10-year marriage.

In a hearing at London's High Court lasting less than a minute, District Judge Anne Aitken granted the celebrity chef and art collector a decree nisi -- the first of two stages of divorce. The hearing was a fast one, according to the U.K.'s Guardian, lasting just 70 seconds.

The divorce of 70-year-old Saatchi and 53-year-old Lawson can become final after six weeks and a day, with the granting of a decree absolute.

The couple separated after a newspaper published photos last month ofSaatchi grasping Lawson's throat during an argument at a London restaurant. Saatchi, 70, was cautioned by police over the throat-grabbing episode, and shortly afterward announced that the couple was divorcing.

Earlier this month, they said they intended to have a "swift and amicable" divorce, with neither receiving any financial compensation from the other.