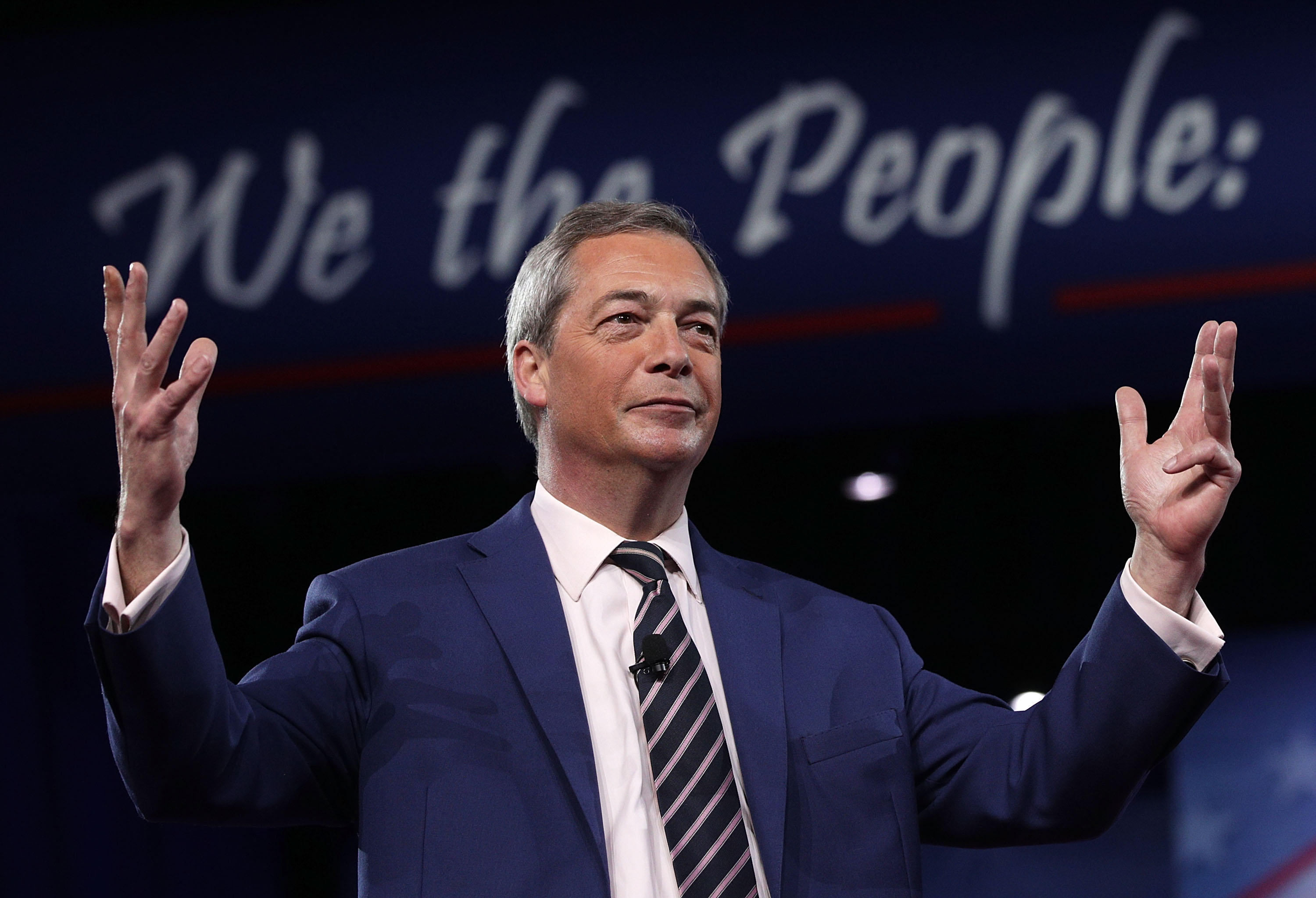 British politician Nigel Farage is telling American conservatives that “what happened in 2016 is the beginning of a great global revolution.”

He said both campaigns were about putting their countries first and most doubted they would win.

Farage was the leader of the UK Independence Party and has long campaigned to leave the 28-nation bloc. He said there could be similar results in upcoming elections in the Netherlands, France and Germany.

“What I do know is if the challengers don’t get over the line this year, they will shift the center of gravity of the entire debate,” Farage said.