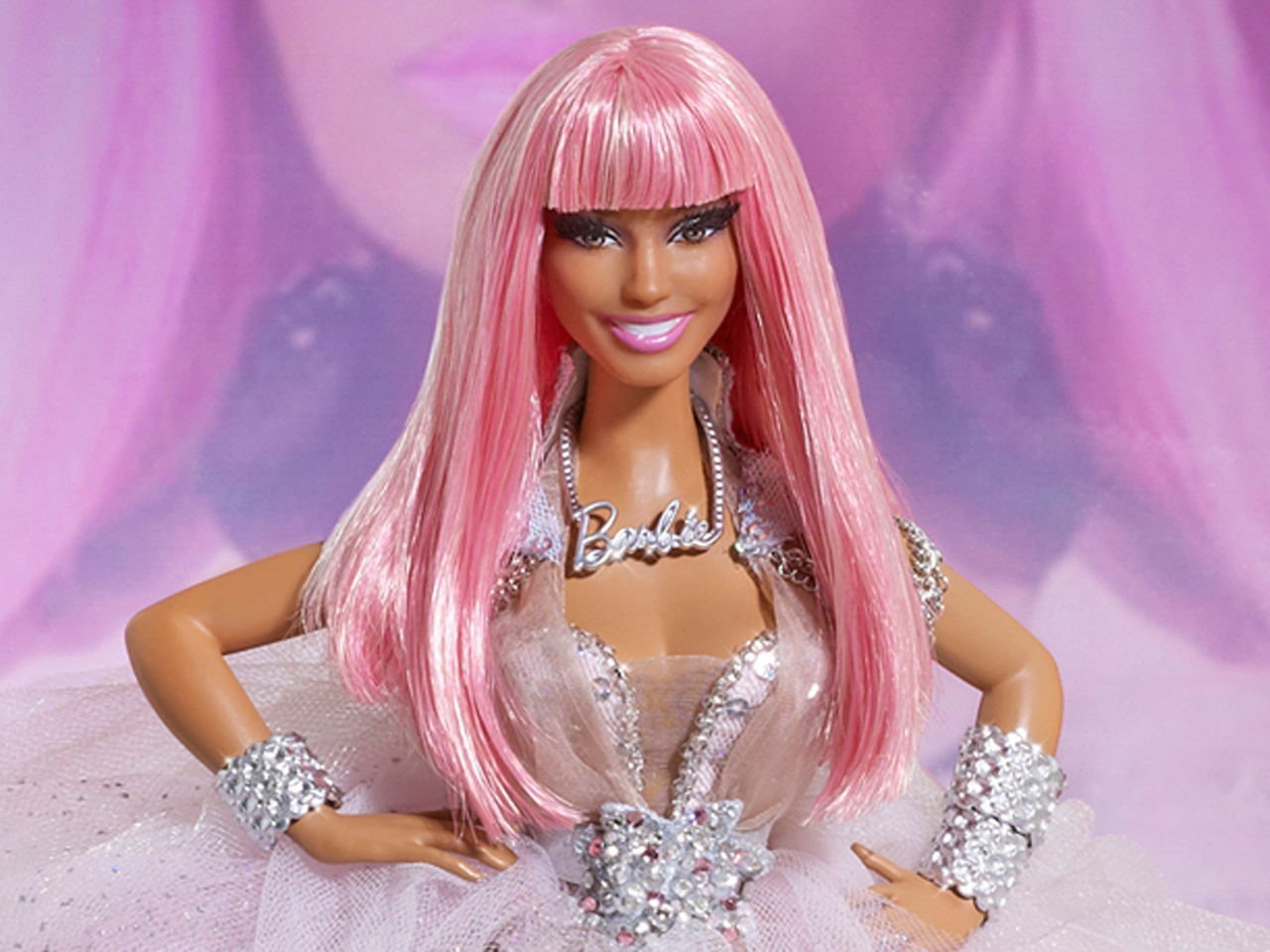 (CBS) It's official: Nicki Minaj is becoming a real-life Barbie.

Mattel is making a one-of-a-kind Barbie doll modeled off of Minaj, which will be available for auction at CharityBuzz.com.

Ever since the singer broke out on the scene, her die-hard fans started calling themselves Barbies (or "Barbz" for short) because of the singer's blonde hair and affinity for all things pink. Minaj's debut album was called "Pink Friday."

The doll will be showcased at Divine Design's five-day event and gala at the Beverly Hilton in Los Angeles, according to Billboard.

Charitybuzz will start taking bids on Dec. 19. The bids will start at $1,000. All proceeds will benefit Project Angel Food, which provides food for men, woman and children affected by HIV and AIDS. A Katy Perry doll will be auctioned off as well, according to Mattel.

A spokeswoman for the company could not confirm whether Mattel would start production on more Minaj dolls, Billboard reports. Though, according to TMZ, Mattel has already begun production on a Minaj doll and a Katy Perry doll.