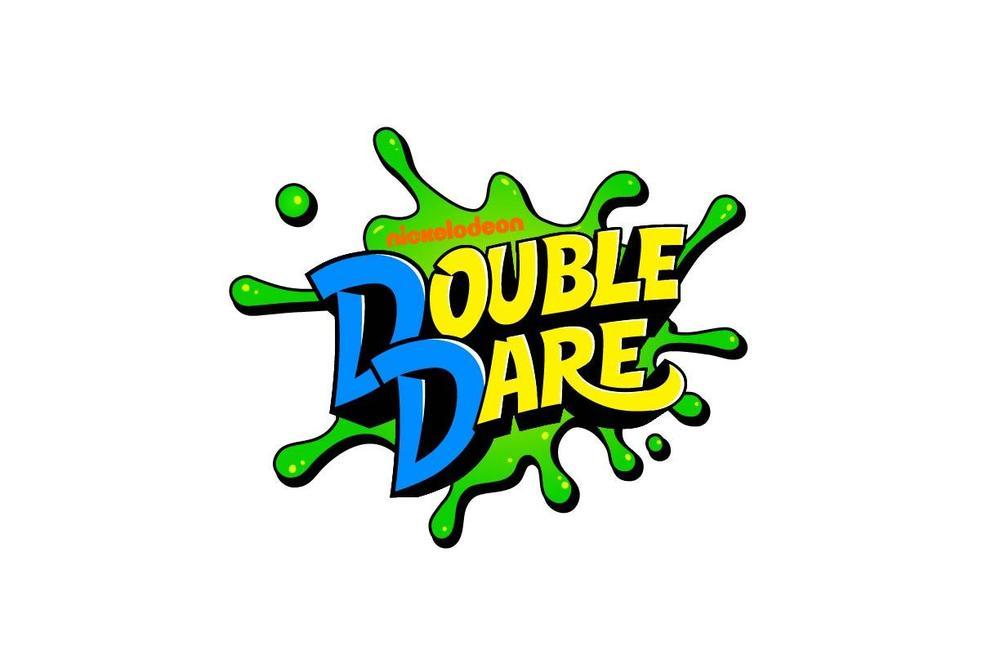 Nickelodeon is bringing back the hit '80s and '90s kids' game show "Double Dare" this summer. The network announced on Wednesday that the competition show is getting a reboot, with 40 new episodes in which contestants will participate in slimy and messy physical challenges.

In a statement, Nickelodeon promised, "With 'Double Dare' remaining an iconic touchstone for its original millennial audiences, the new version will feature the gameplay and challenges they remember, as well as appearances from blasts from the past and stars from today."

As a refresher, the show features two teams competing in trivia and stunt contests, as well as an obstacle course to win prizes. The press release reminds fans of the show's human hamster wheel, gigantic mouth, the wringer and the Double Dare nose -- implying that they will make a return.

Nickelodeon has not yet announced a host for latest version of the series.