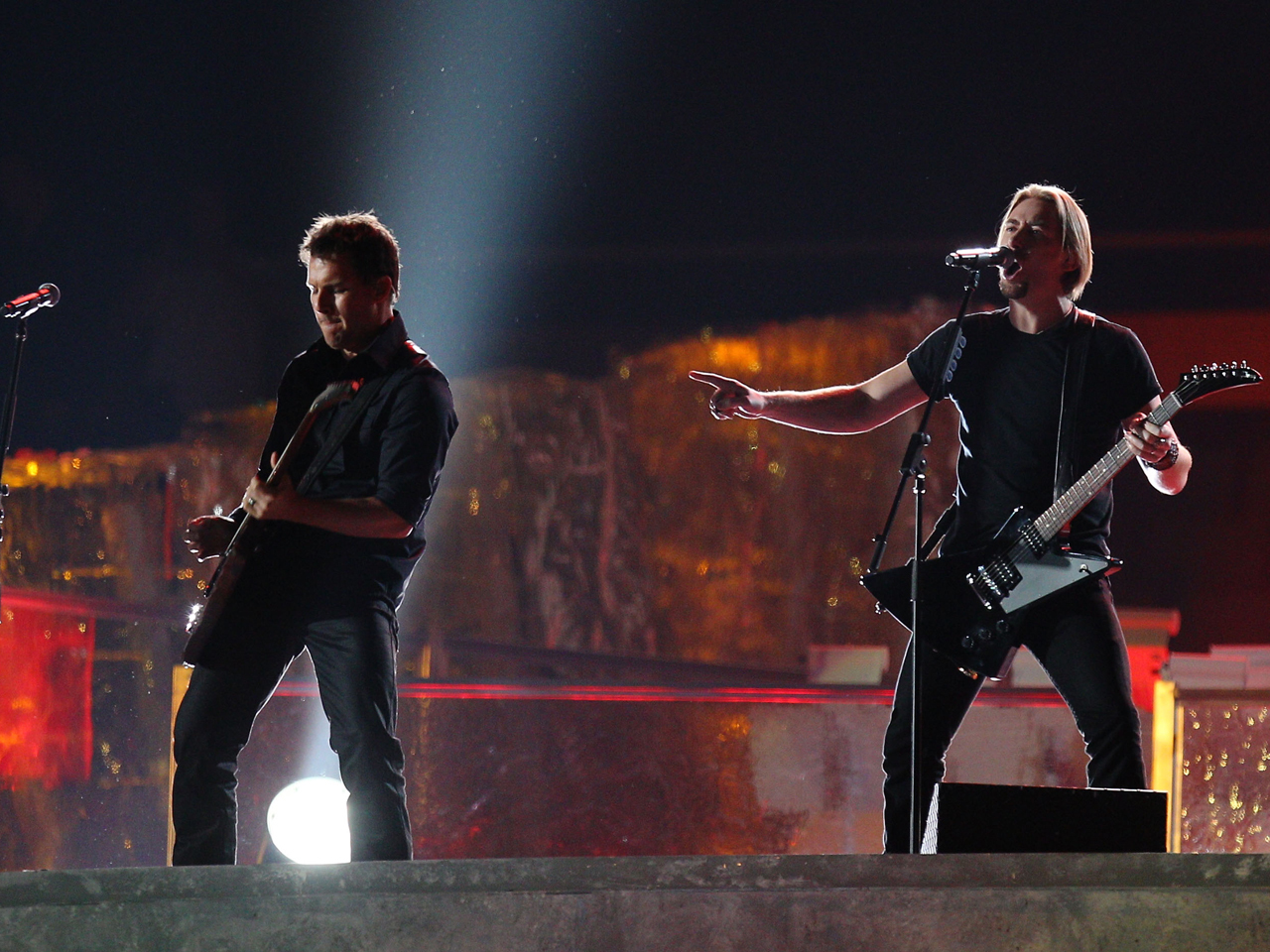 (CBS) Nickelback won't be playing the NFL halftime show on Thanksgiving Day if one Detroit Lions fan gets his way.

The petition caught on quickly; at press time there were 30,000 signatures and counting.

"This game is nationally televised; do we really want the rest of the U.S. to associate Detroit with Nickelback?" Guttman wrote. "Detroit is home to so many great musicians and they chose Nickelback?!?"

Guttman's petition goes on to explain, "This is completely unfair to those of us who purchased tickets to the game. At least the people watching at home can mute their TVs. The Lions ought to think about their fans before choosing such an awful band to play at halftime."

Detroit Lions fans aren't the only folks hating on Nickelback. The band was named the number one "musical turnoff" in a recent Tastebuds.fm survey. About 13 percent of survey participants said Nickelback music would kill the mood or any romantic prospects. Justin Bieber, also Canadian, came in at number two.

Still, Nickelback doesn't seem bothered by the negativity. On Twitter, the band continues to plug its album, "Here and Now," due out Nov. 21. Two singles are already out ahead of its release.

Like it or not, it looks like Nickelback is here to stay. In the words of frontman Chad Kroeger: "Bottoms Up."

Tell us: Would you like to see Nickelback perform during the halftime show on Thanksgiving?