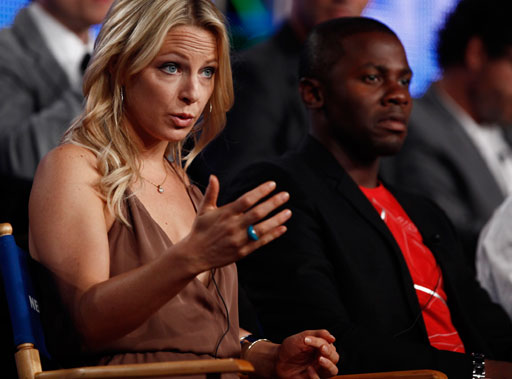 Prosecutors filed two misdemeanor counts Wednesday against actor Nick Nolte in connection with his September arrest for allegedly driving under the influence.

Tests indicated Nolte had elements of the banned depressant gamma hydroxybutyrate in his system, she said.

Known as GHB, the drug comes in liquid, powder or pill form. It became a popular club drug because of its ability to cause euphoria. The drug can also cause loss of consciousness, which has led to its abuse as a date-rape drug.

Nolte checked into a Connecticut rehabilitation center on Sept. 14, just days after his arrest. An arraignment was scheduled Monday in Malibu. If convicted, he could serve up to six months in jail.

Nolte had been driving his black 1992 Mercedes-Benz, swerving into oncoming highway lanes, when he was stopped Sept. 11 near his west Malibu home, police said.

The arresting officer described Nolte as disheveled and drooling during the traffic stop along the Pacific Coast Highway.

Nolte had a reputation as a heavy drinker for years, once describing himself as a "functioning drunk." But in the mid-1990s, he reportedly quit alcohol and became a fitness buff.

He was nominated for Oscars for 1991's "The Prince of Tides" and 1997's "Affliction." He also received an Emmy nomination for his breakout role as Tom Jordache in the 1976 television miniseries "Rich Man, Poor Man."