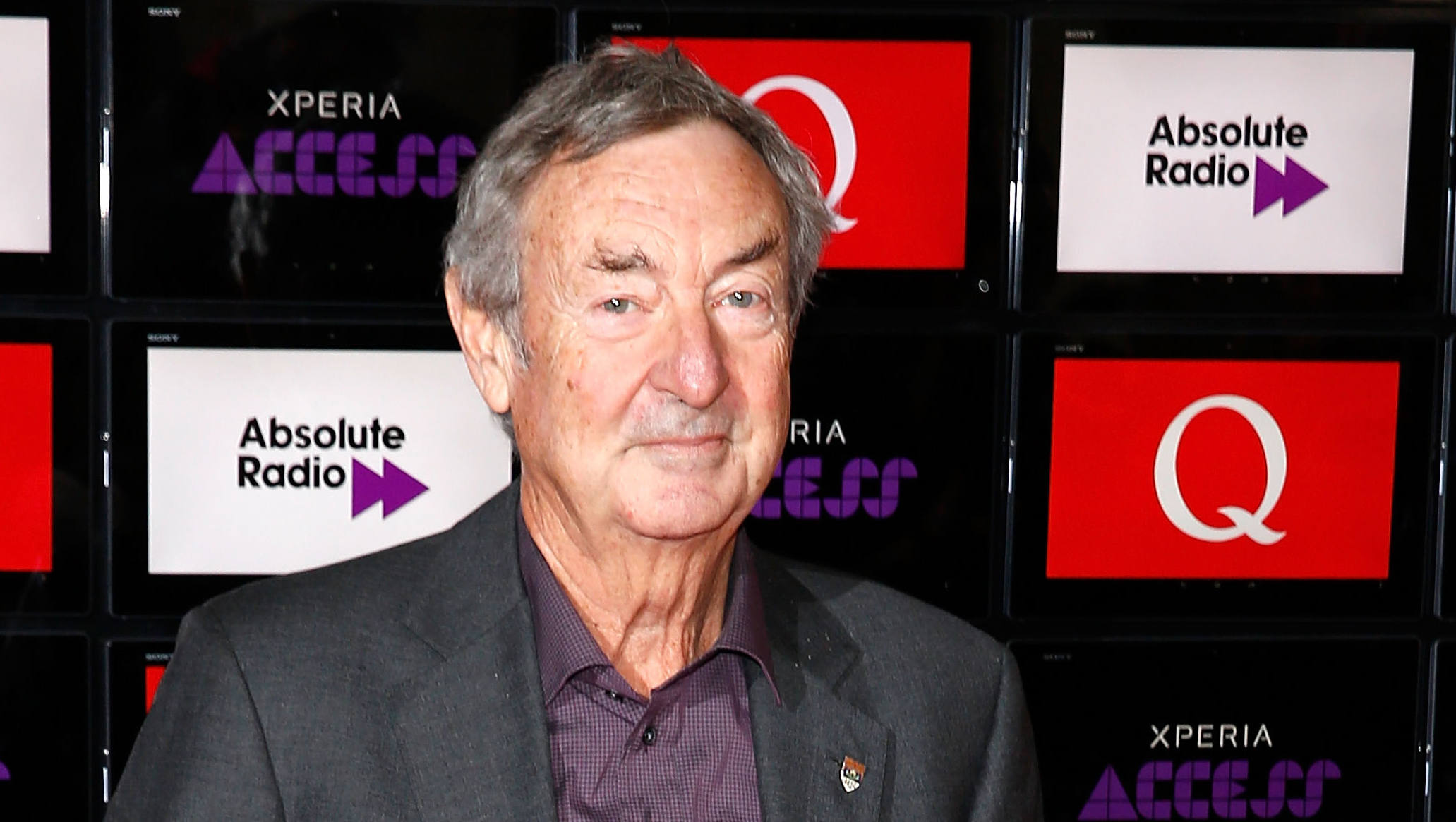 It's no secret that Pink Floyd will not tour to support its latest -- and final -- album, "The Endless River." But drummer Nick Mason doesn't rule out a special performance with surviving members, including former bandmate Roger Waters.

"I would do something for a real cause of charity," Mason said in an interview last week, suggesting one scenario could be "something similar to Live 8."

For that 2005 concert, Mason, Waters, David Gilmour and Richard Wright reunited for a global audience performing a four-song set. Waters left the band in 1986 and Wright died in 2008.

Short of another global benefit, fans will have to settle for the record.

"The Endless River," released Monday, marks the band's first album since 1994's "The Division Bell," and derives its name from the last lyrics spoken at the end of the final track, "High Hopes." Most of the new album was recorded during those sessions.

"The original idea was to make 'The Division Bell' a double album," Mason said.

Years later, Mason and Gilmour revisited more than 20 hours of material, taking on the task of "distilling it into an album worthy of a release."

"We constructed a number of pieces of a jigsaw puzzle without knowing any way of how it actually went together ... so that was really the process. This idea of taking the good bits, working out where they went, and assembling it," Mason said.

Somewhere between 20 percent and 30 percent of the album contains newly recorded material, and Mason feels the finished project harkens back to an earlier sound.

"There are echoes of 'A Saucerful of Secrets' in certain places," Mason said, referring to the band's second album. "Sometimes we have tendencies of reworking old ideas that we're particularly fond of, so I absolutely hear bits of ancient history in there."

Gilmour, meanwhile, recently told "CBS This Morning" about the new album: "I really didn't think that we would do this again after all these years now."