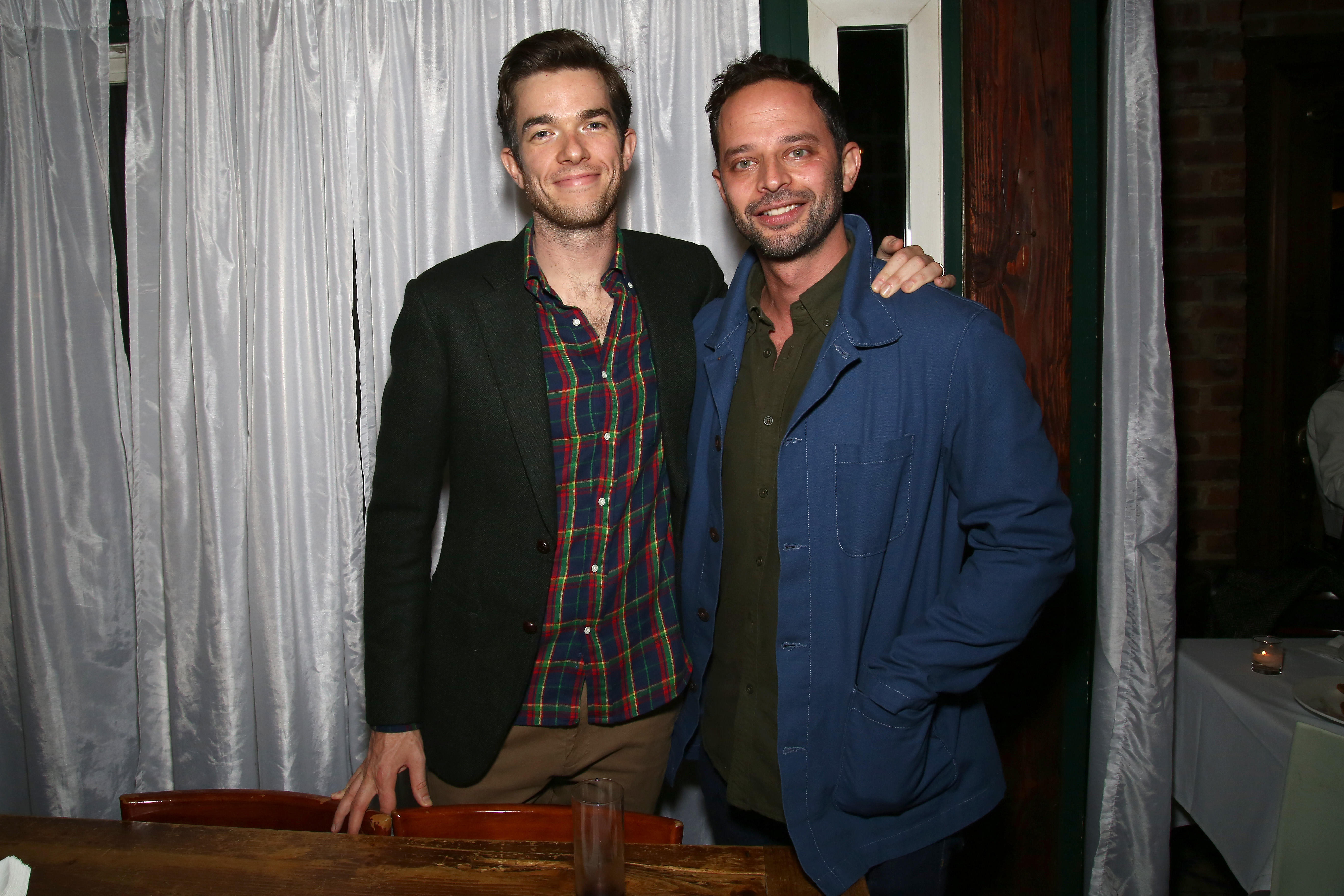 LOS ANGELES -- Comedians Nick Kroll and John Mulaney are headed from Broadway to the beach to co-host the 2017 Film Independent Spirit Awards.

The organization made the announcement Tuesday. Kroll and Mulaney are co-starring in the production “Oh, Hello on Broadway” about two opinionated 70-something New Yorkers, Gil Faizon and George St. Geegland.

Kroll is known for creating “Kroll Show,” which aired on Comedy Central, and Mulaney for his standup and appearances on Saturday Night Live’s “Weekend Update.”

The Spirit Awards celebrate the best in independent filmmaking. With its tent on the beach in Santa Monica, the event serves as a relaxed, low-key lead-up to the Academy Awards.

Awards will be handed out in a ceremony broadcast live on IFC on Feb. 25, the day before the Oscars.