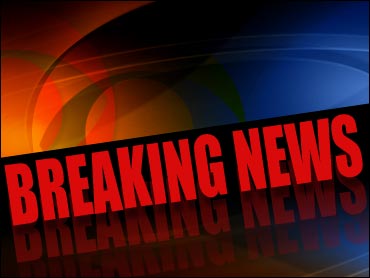 Broussard was charged in the criminal complaint Monday under the name Rebbacca Kelly. She was due back in court on Oct. 4.

The one-time actress was arrested after a collision near Los Angeles International Airport on Aug. 26, and was released on bail early the next day.

Broussard had small parts in "Mars Attacks!" and "The Two Jakes," which both starred Nicholson. Her most recent role was in the 1998 film "Ringmaster," featuring TV host Jerry Springer.

She is the mother of Nicholson's children, Lorraine, 17, and Raymond, 15.

Her most recent screen role was in the 1998 film "Ringmaster." She also had small parts in "Mars Attacks!" and "The Two Jakes," both starring Nicholson.