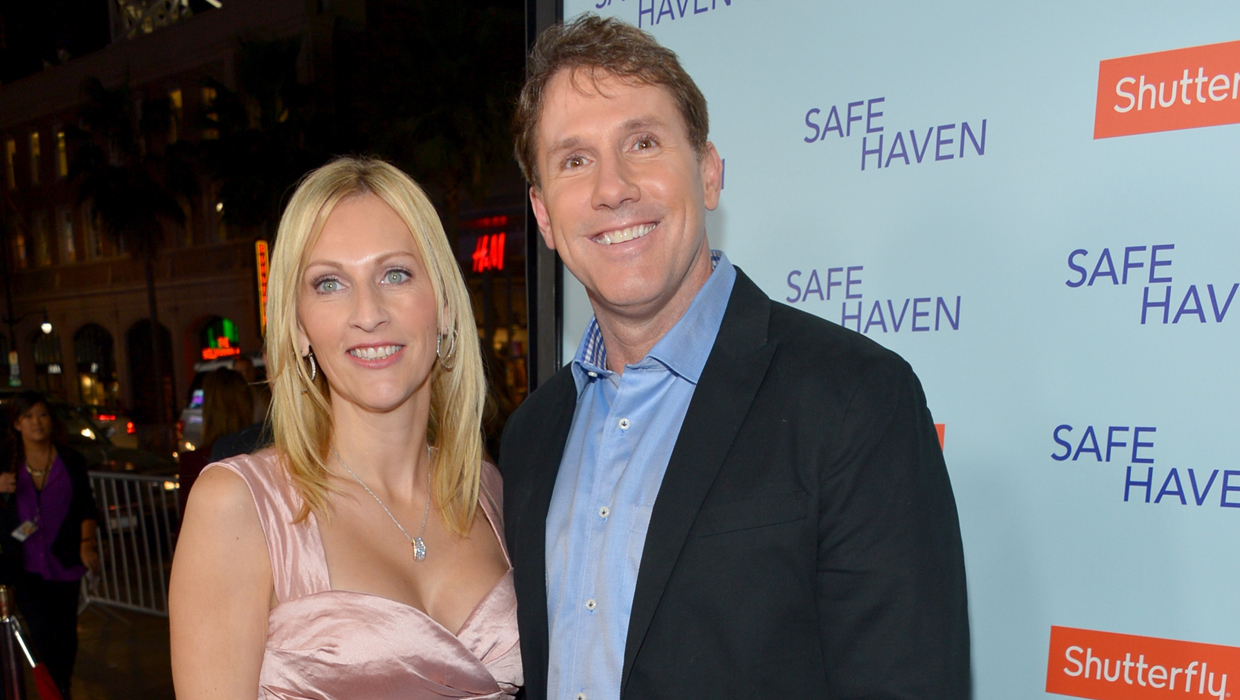 The best-selling author and screenwriter has separated from his wife of 25 years, Cathy, spokeswoman Jill Fritzo of PMK-BNC confirmed Tuesday.

Sparks, 49, said in a statement issued through Fritzo that the decision was not "made lightly" and that he and his wife "remain close friends."

Sparks is known for blending romance and sadness in such novels as "The Notebook," "A Walk to Remember," "Safe Haven" and "The Best of Me" -- many of which have been adapted into feature films.

The news of the split was first reported by People magazine. Sparks and his wife, who married in 1989, have three sons and twin daughters, ranging in age from 23 to 12.