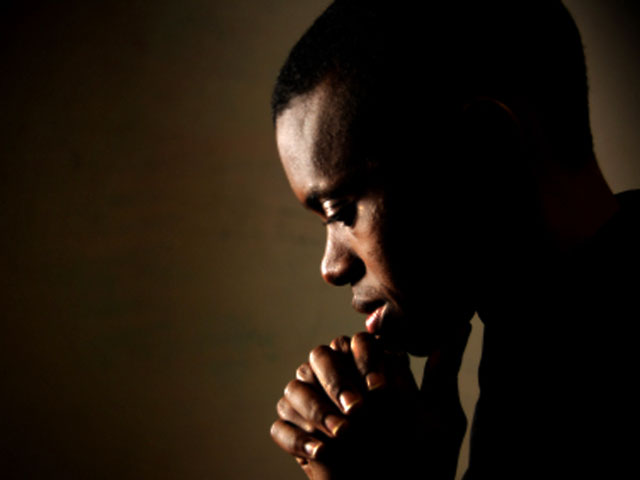 (CBS) Lose the smile. For guys eager to attract a mate, that might be a killer strategy, according to a surprising new study from the University of British Columbia. It showed that women find swaggering, brooding "bad boys" a lot more attractive than "nice guys."

Time to update your profile photo?

The study - published in the journal Emotion - revealed dramatic differences in the way men and women rank the sexual attractiveness of potential mates who display common emotions like happiness, pride and shame.

Though smiling is often considered essential when trying to make a good impression, the study showed that "men and women respond very differently to displays of emotion, including smiles," study author Jessica Tracy, a professor of psychology at the university, said in a written statement.

For the study, more than 1,000 adult participants were asked to rate the sexual attractiveness of hundreds of images of the opposite sex. The images showed people in displays of happiness (broad smiles), pride (raised head, puffed-up chest), and shame (lowered head, averted eyes).

Who did the gals go for? The study showed they preferred guys who looked proud or moody and ashamed. But the guys were most sexually attracted to women who looked happy, and least attracted to those who appeared proud and confident.

Tracy and her co-author, graduate student Alec Beall, said women may have evolved to find proud guys attractive because pride implies status, competence and an ability to provide for a partner and offspring. And previous research has linked smiling with a lack of dominance - which men seem to find attractive in a mate, but not the other way around.

But Beall pointed out in the statement that the people in the study weren't asked to evaluate men on the basis of whether they might make a good mate. "We wanted their gut reactions on carnal, sexual attraction," he said.

What do you think? Ladies, do you go for bad boys? And gentlemen, do you prefer nice girls?