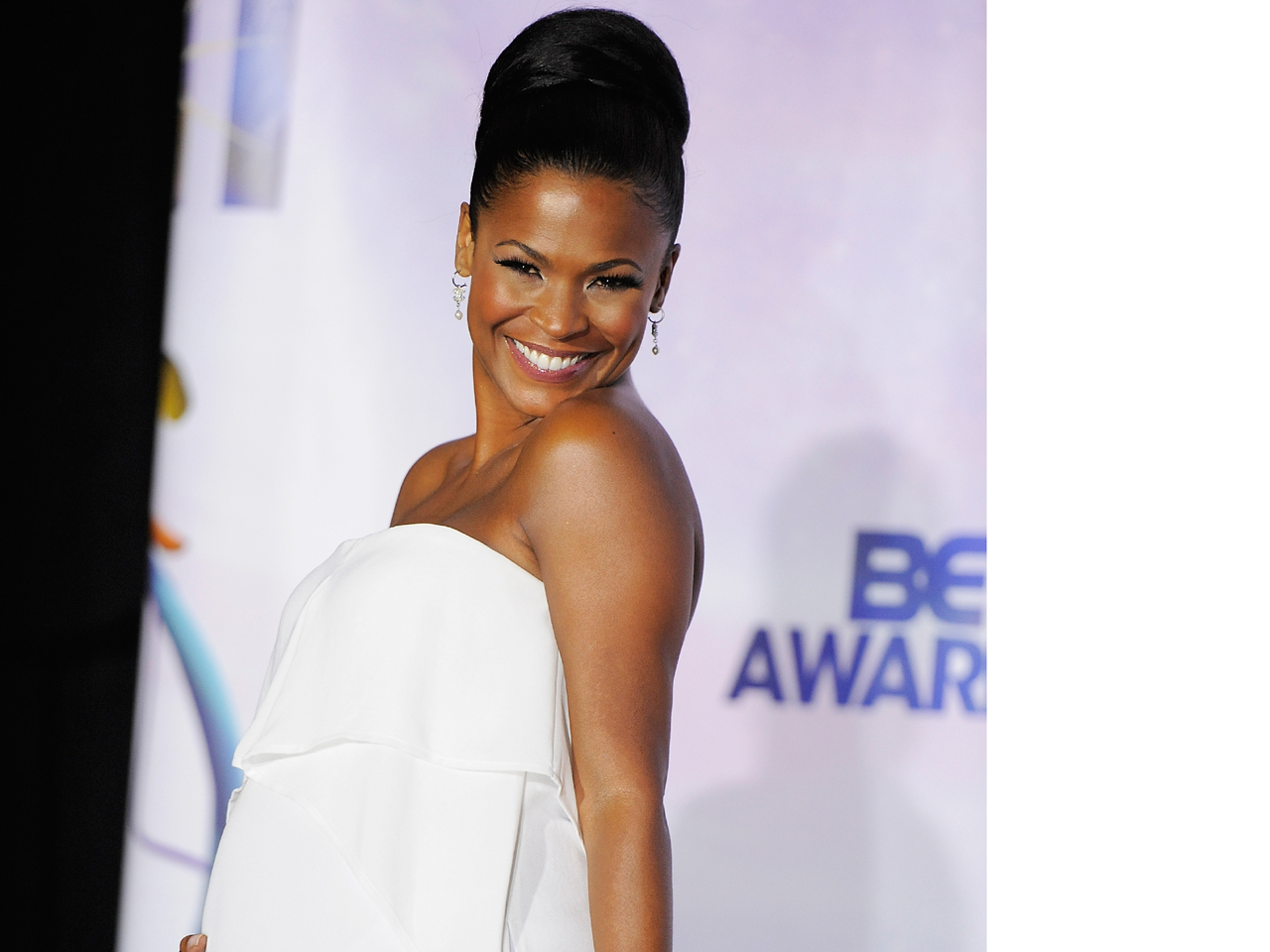 (CBS/AP) Actress Nia Long gave birth to a boy named Kez Sunday Udoka on Monday. The 41-year-old star's rep confirmed the news, saying says "both mother and child are healthy and happy to be home."

Kez is the first child for Long and basketball player Ime Udoka. Long has a 10-year-old son, Massai, from a previous relationship.

Long has starred in the films "Soul Food," ''Love Jones" and "Big Momma's House" and TV shows such as "Boston Legal," ''Judging Amy" and "The Fresh Prince of Bel Air."