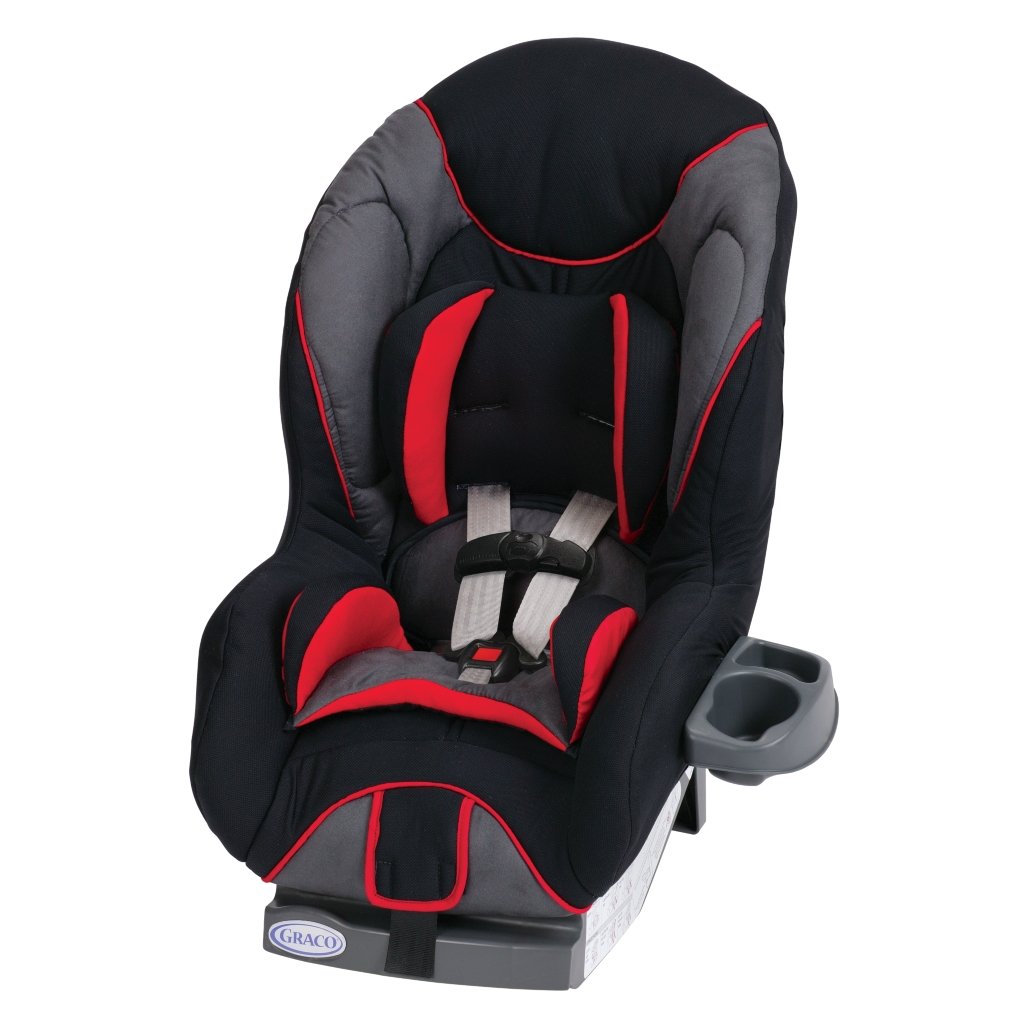 WASHINGTON - The National Highway Traffic Safety Administration said Monday that it is investigating whether Graco took too long to report a safety defect in its child car seats.

Graco Children's Products, a division of Atlanta-based Newell Rubbermaid Inc., recalled 6.1 million car seats this year because the buckles could get stuck. That could put a child's life at risk in an emergency. It is the largest child seat recall in U.S. history.

Federal rules require a manufacturer to report a safety defect within five days of becoming aware of it. If the investigation finds the company failed to report the defect in a timely manner, the company could face up to $35 million in fines.

In a statement to CBS News, the company defended itself.

"Having cooperated fully with NHTSA for some time on this issue we are disappointed that they have decided to launch a further investigation. The safety of our products and the consumers that use them is paramount and underlies every decision we make," according to the statement, released Monday. "

We thoroughly analyzed all data related to the buckles and took the required actions to keep our consumers safe. We worked cooperatively with NHTSA every step of the way and will continue to do so moving forward.

"We stand by our reputation on safety- that far exceeds Federal Government requirements."

Graco said it is cooperating with the NHTSA investigation.

No injuries have been reported because of the problem, the company said.

When Graco recalled 4.2 million toddler seats in February, the NHTSA sent a sternly worded letter that questioned why infant car seats weren't included. It accused the company of soft-pedaling the recall with "incomplete and misleading" documents for consumers. The company gave in to regulatory pressure and recalled 1.9 million infant car seats in July.