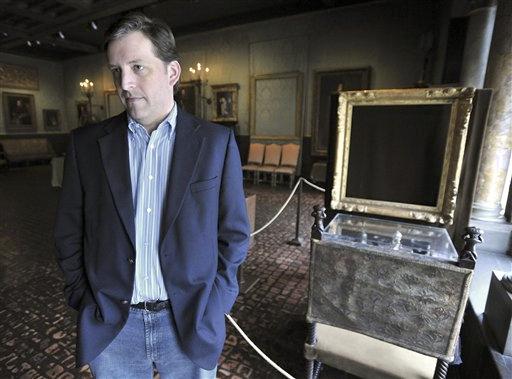 Former St. Louis Blues player Mike Danton admitted in federal court Friday that he sought to have his agent killed as part of a plot that unraveled when the would-be hit man turned out to be a police informant.

Danton, who was to have been tried in September with co-defendant Katie Wolfmeyer and was scheduled for a pretrial hearing next week, pleaded guilty to conspiracy to cause a person to travel in interstate commerce to commit murder.

Federal prosecutors have agreed to let Danton serve his possible prison time in his native Canada. U.S. District Judge William Stiehl told Danton that the agreement may bar him from re-entering the United States.

Danton, 23, and Wolfmeyer — a 19-year-old college student from the St. Louis suburb of Florissant — had faced identical murder-for-hire conspiracy charges, with Wolfmeyer accused of trying to hire the would-be killer of Danton's agent, David Frost.

The would-be killer eventually went to police, and Frost was unharmed.

Danton has been jailed since his arrest April 16 in San Jose, Calif., a day after the San Jose Sharks eliminated the Blues from the playoffs.

Danton's contract was not renewed by the Blues, his attorney said Friday. He had 12 points in his first season with the team, where he played left wing. His previous two seasons in the NHL were spent with the New Jersey Devils, but he was suspended for the whole 2001-2002 season and much of the next season in a dispute with Devils management.

Wolfmeyer, who has pleaded innocent, still is to be tried in September.