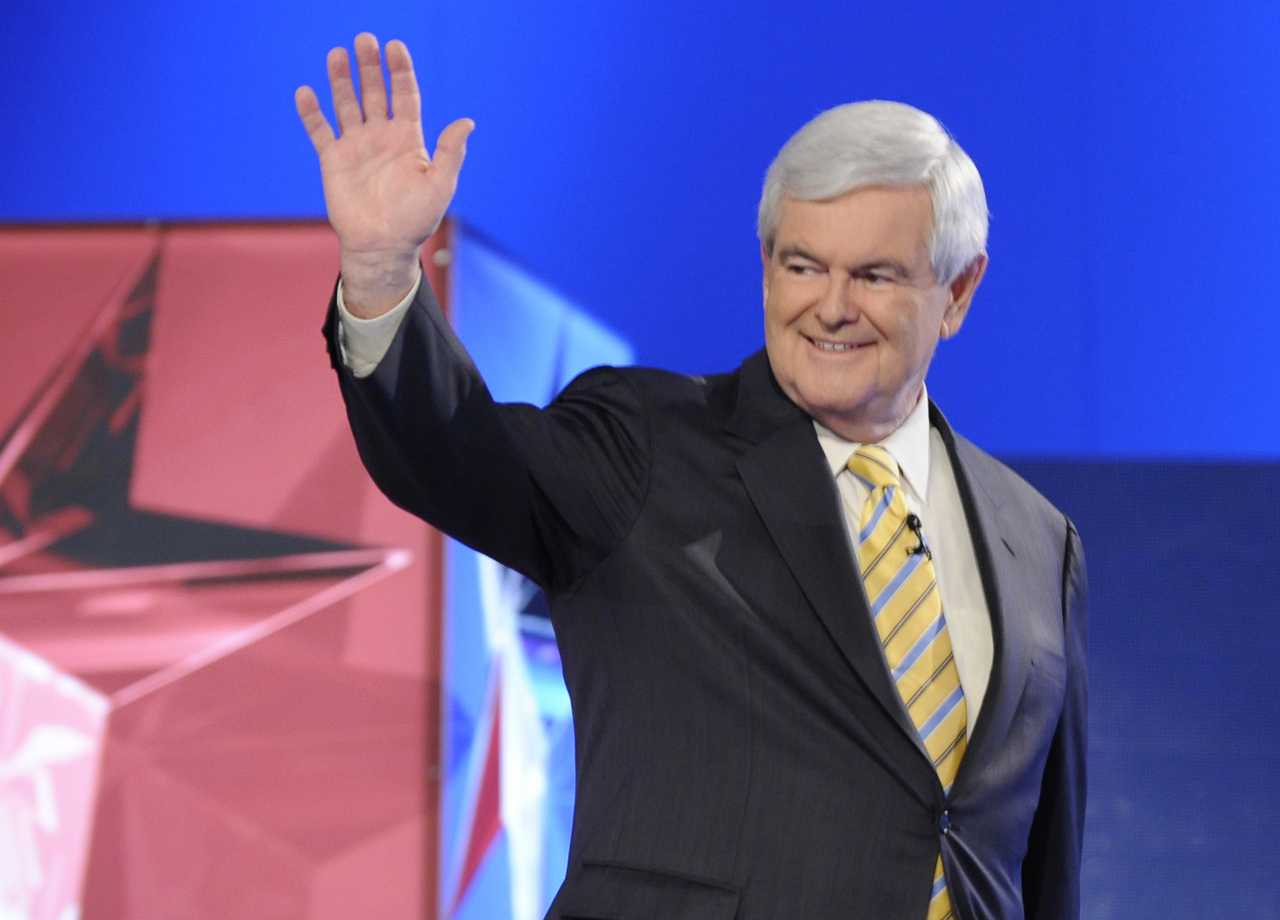 WASHINGTON - New Hampshire's largest newspaper is endorsing Newt Gingrich, giving the former House speaker a jolt in a state that has the first presidential primary.

The New Hampshire Union Leader wrote in Sunday's editions that the former Georgia lawmaker is the choice of the conservative editorial page.

The decision was published in a banner headline across the front page of the Sunday edition.

The nod had the potential to reset the contest in the state.

The Union Leader has long had great sway in Republican politics in the state, and the newspaper used Page One editorials and columns to help Sen. John McCain win the state's primary four years ago and start his path to the GOP's nomination.