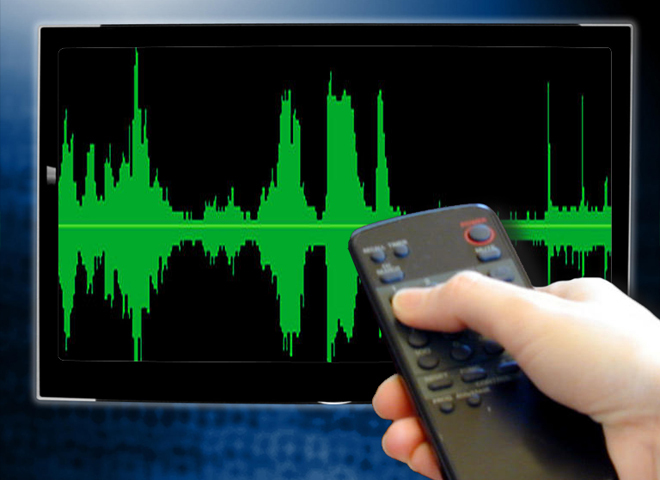 (AP) MANCHESTER, N.H. - An elderly New Hampshire man is accused of stabbing his 81-year-old roommate in an argument over the volume on their television.

Manchester police say they were called to the apartment late Thursday night, where they found the victim holding a bloody cloth to his chest.

Police told WMUR-TV that the victim said his 63-year-old roommate stabbed him once in the chest with a knife in a dispute over the TV volume.

Police say the victim was taken to a hospital for injuries not considered life-threatening.

His roommate is charged with first-degree assault.