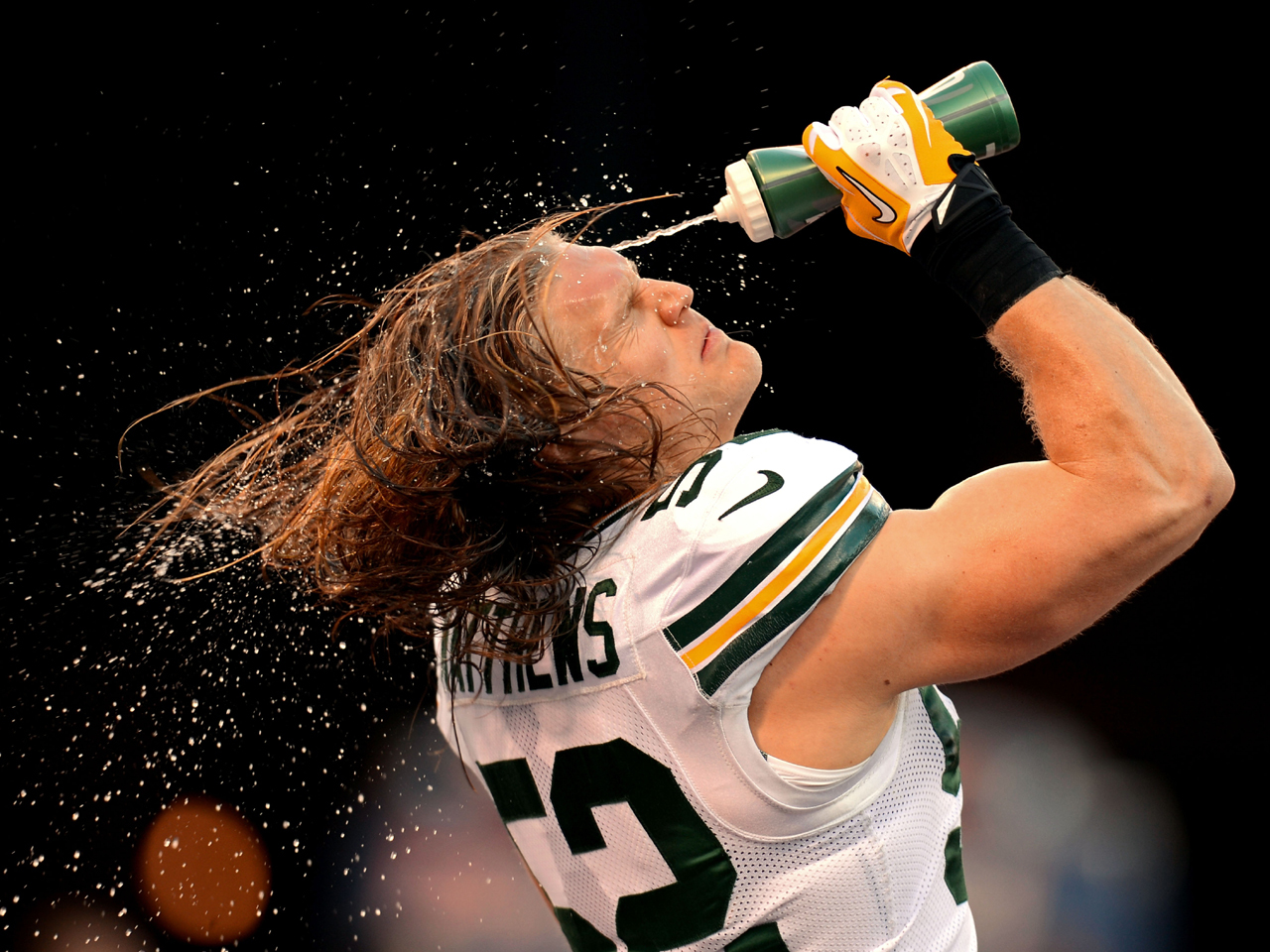 The NFL is still seeking an audience with the four linebackers it's investigating for an alleged link to performance-enhancing drugs.

The league's latest message to James Harrison, Clay Matthews, Mike Neal and Julius Peppers came with an ominous and onerous threat: Answer our questions in the next 10 days, or start your suspension.

NFL senior vice president of labor policy and league affairs Adolpho Birch sent a letter Monday to the NFL Players Association detailing a plan to suspend Harrison, Matthews, Peppers and Neal if they don't speak with the league by Aug. 25.

Their punishment would then start the following day on an indefinite basis, to be ended at the discretion of Commissioner Roger Goodell once an interview has been completed.

Birch's memo to the union was obtained by The Associated Press, according to a person with knowledge of the investigation who's not authorized to speak publicly about it.

CBSSports.com's John Breech reports that back in June, the NFL had said that it planned to interview each player on the first day of training camp, something that still hasn't happened even though most teams are now three weeks into camp. The league has clearly grown frustrated with the NFLPA, which is probably why the players are now being threatened with a suspension.

The NFL first notified the quartet on Jan. 11 about the investigation into a television report by Al-Jazeera featuring allegations made by Charlie Sly, who worked as an intern at an anti-aging clinic, about the use of banned performance-enhancing drugs by several athletes including the four linebackers. Sly later recanted his claims.

In addition to the four linebackers, Peyton Manning was implicated in the report and later cleared. The NFL announced last month it has closed its separate probe on Manning, who granted interviews and provided all records sought by league investigators.

Birch, in his letter, said the league has made "at least seven attempts" to arrange the interviews.

Goodell's power to punish has been a prickly issue between the NFL and the union in recent years, so the elevation of this dispute was not surprising since it revolves around the potential of player discipline and how it fits within the collective bargaining agreement.

The stance of the players has been steadfast in this case, refusing to be interviewed without being presented with what they've called credible evidence. Affidavits were sent by the NFLPA on behalf of the players to substitute for the interviews. Birch dismissed each as simply half-page statements, which were "wholly devoid of any detail." Birch also said the league determined that an assertion made in Neal's affidavit was "demonstrably false."

Harrison said in his statement, sent to Birch July 25 by the NFLPA, he never met nor communicated with the source of the report and has never violated the NFL's policy on performance-enhancing substances.

"Neither the CBA nor the policy state that a player must agree to an in-person interview based upon random, baseless verbal remarks or face discipline for a failure to cooperate with a league investigation," union attorney Heather McPhee wrote then on Harrison's behalf.

Birch cited Article 46 of the CBA in noting the discipline that can come for noncooperation or obstruction. Such a suspension would be separate from any possible future determination of violation of the steroid policy.

"We cannot accept your unilateral assertion that the cursory, untested statements you have submitted satisfy the players' obligation," Birch wrote.

In addition to football players, the Al Jazeera report also implicated baseball stars Ryan Zimmerman of the Washington Nationals and Ryan Howard of the Philadelphia Phillies, who in turn sued the news organization for defamation.