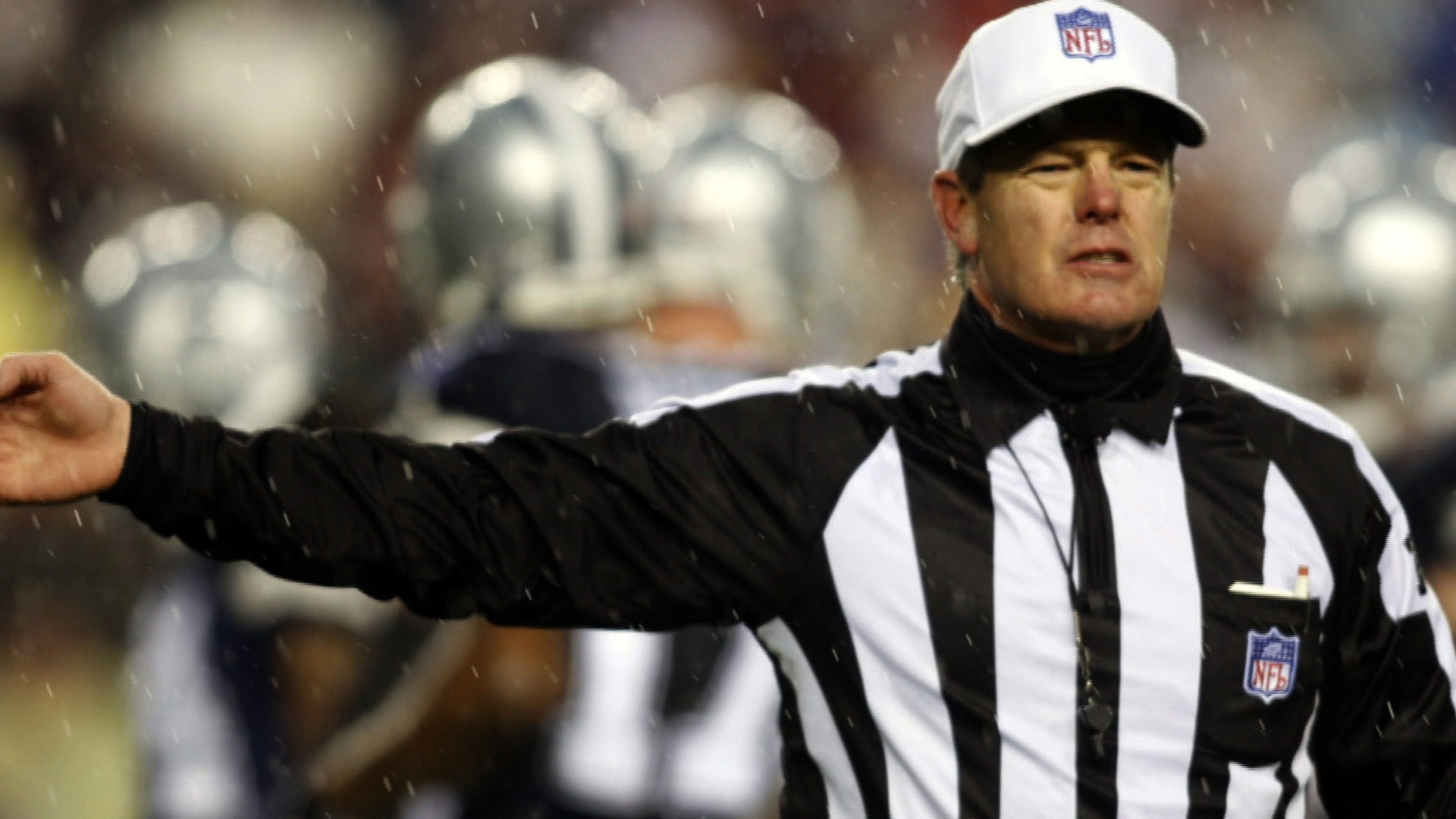 (CBS News) A new pro football season is about to begin, and though the regular players will be on the field, the regular officials will not.

The NFL locked out the refs after their contract expired in June. Since then, there has been minimal negotiation and no progress.

Why are the NFL refs locked out? It's all in the game

Critics say their replacements have done so badly, they shouldn't be on the field.

In a recent NFL preseason game between the Giants and the Patriots, a referee botched a call. It may be no more than a blooper in a game that doesn't count, but how amusing would it have been the last time these two teams met - in the Super Bowl?

The NFL is determined to use these same fill-in referees for the games that do count - and they start this week.

Former NFL quarterback and current CBS Football analyst Boomer Esiason fears the speed of the professional game and the stature of its star players might overwhelm officials borrowed from college football's lower ranks.

"If an official is afraid to throw that flag, or feels in any way, shape or form intimidated by a player like Calvin Johnson or Aaron Rogers," Esiason said, "this could be a major disaster on many fronts."

Referees Association president Scott Green is a veteran of 21 years as an NFL official. His men, he says, want only the same wage and benefit hikes they got in their last contract six years ago, from a league whose profits are up 50 percent.

"Are they telling us our value is not the same as it was in 2006?," he said. "It almost appears it's a take-it-or-leave-it approach with a lockout strategy."

From the NFL, only a statement to CBS News saying no further talks are scheduled and they are proceeding with the replacement officials.