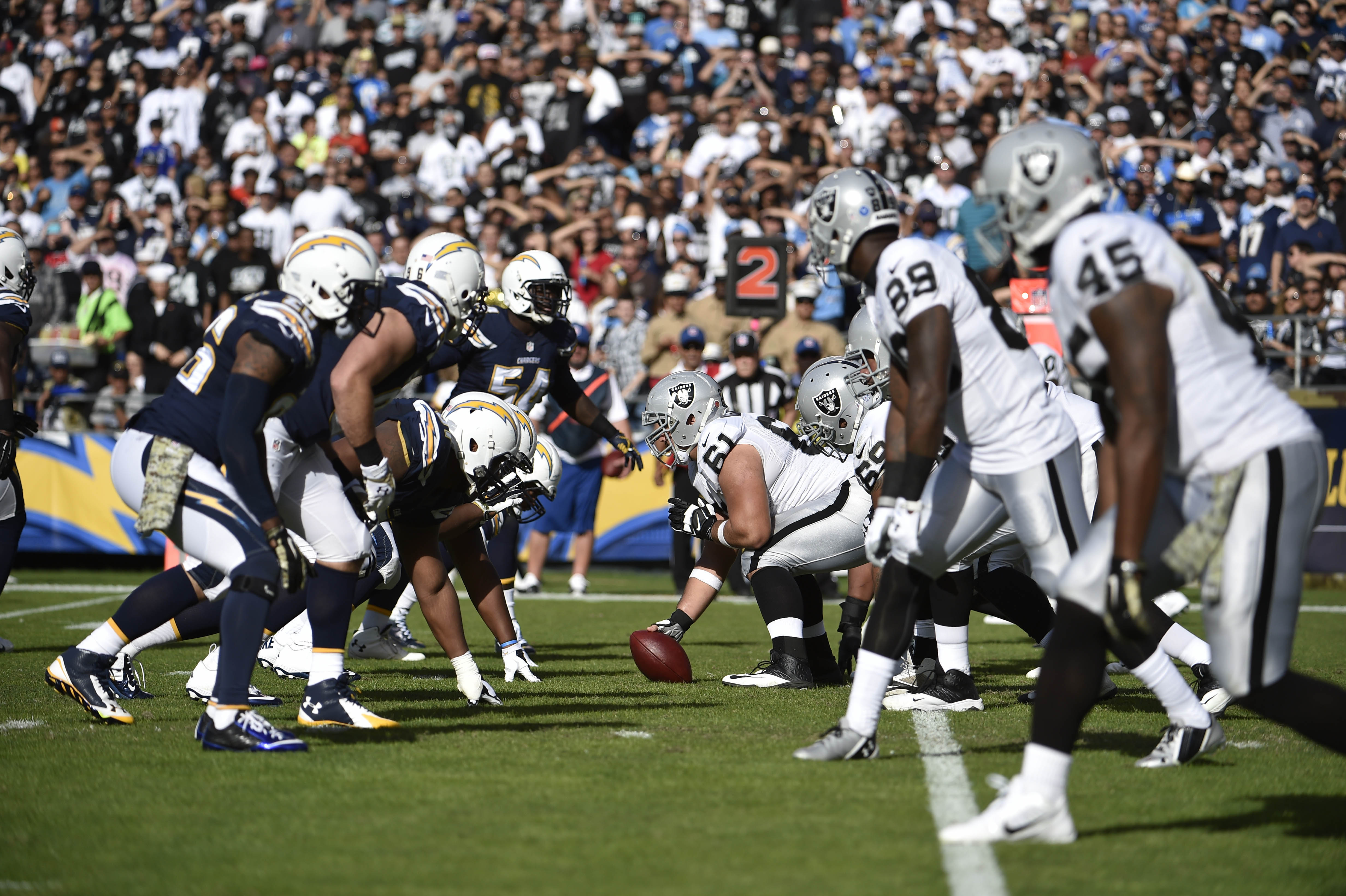 LOS ANGELES -- The Oakland Raiders and San Diego Chargers are planning a shared stadium in the Los Angeles area if both teams fail to get new stadium deals in their current hometowns.

The teams announced plans for the $1.7 billion stadium in Carson in a joint statement Thursday night.

"We are pursuing this stadium option in Carson for one straightforward reason: If we cannot find a permanent solution in our home markets, we have no alternative but to preserve other options to guarantee the future economic viability of our franchises," the statement reads.

The statement says the teams have tried for years to find stadium solutions in Oakland and San Diego.

The teams said they will take a two-track approach during the 2015 season, simultaneously trying to reach stadium agreements in their current locations while also pursuing the Carson project "to preserve our options, and the future economic viability of our franchises, in the event that our efforts in our local markets fail."

The privately-funded stadium at the 405 Freeway and Del Amo Boulevard would have a 68,000-seat capacity which could be expanded to 72,000 seats, CBS Los Angeles reported. The facility would have parking for 18,000 vehicles.

The plan creates the odd prospect of divisional rivals sharing a home field. And it takes the already muddled issue of the NFL's return to Southern California and makes it downright messy.

St. Louis Rams owner Stan Kroenke is part of a joint venture to build a stadium in nearby Inglewood, and yet another plan remains alive for an NFL facility in downtown Los Angeles.

The NFL has said it has no plans for any of the three teams to move to Los Angeles in 2015, but the Chargers, Raiders and Rams are all on year-to-year leases at their current facilities, according to CBS Los Angeles. In addition, the NFL has said any team moving to LA would need approval from three-quarters of the league's owners.

All three teams have a history in the city.

The Raiders played at the LA Memorial Coliseum from 1982 to 1994 before returning to Oakland. The Rams, which had shared the stadium, also left Los Angeles after the 1994 season.

The Chargers played one season in LA as a founding part of the American Football League in 1960 prior to moving to San Diego.