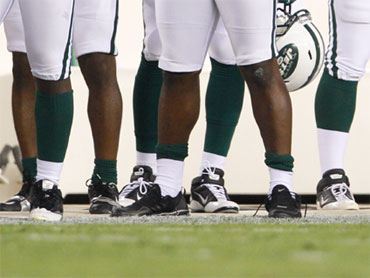 The NFL players' union has advised its members to prepare for a lockout it expects to come in March, telling players to save their last three game checks this year in case there is no season in 2011.

In a letter to the players that was seen by The Associated Press, NFLPA executive director DeMaurice Smith said the union had an "internal deadline" for agreeing to a new collective bargaining agreement.

"That deadline has now passed," he wrote. "It is important that you protect yourself and your family."

The letter was dated Wednesday, and copies were strewn across a table in the New England Patriots locker room during the media availability on Saturday. After a reporter asked players about the letter, a Patriots spokesman flipped the copies face-down.

"We hope this does not mean the union has abandoned negotiating in favor of de-certifying and litigating," he said. "We are ready to meet and negotiate anytime and anywhere. But it takes sustained effort and shared commitment to reach an agreement. One side can't do it alone."

The one-page letter on NFLPA stationery said the union expects the lockout to come on March 4, and that players should work with their advisers to prepare for an impending lack of income.

It also said the league is planning to cancel the players' health insurance. The union said it is filing a grievance to contest a cancellation of health insurance, citing a section of the collective bargaining agreement that states: "Players will continue to receive the benefits provided in this article through the end of the Plan Year in which they are released or otherwise sever employment."

Patriots offensive lineman Matt Light, one of the team's player representatives, said players understand the nature of the business but the threat to cancel health insurance is different.

"You're going to cancel somebody's health insurance and maybe they've got a baby that's due in the offseason?" he said. "Yeah, it gets personal."

Light said he is doing his best to educate his teammates on how to prepare.

"They've got to look at it like they're going into a period in which they are going to change their financial situation," he said. "Nobody knows what's going to happen. But if you're going to go a year without getting paid, you need to prepare accordingly."

"I'm trying to prepare," he said. "And I'm trying to establish my off-the-field businesses and make sure I can make money in the offseason."
By AP Sports Writer Jimmy Golen 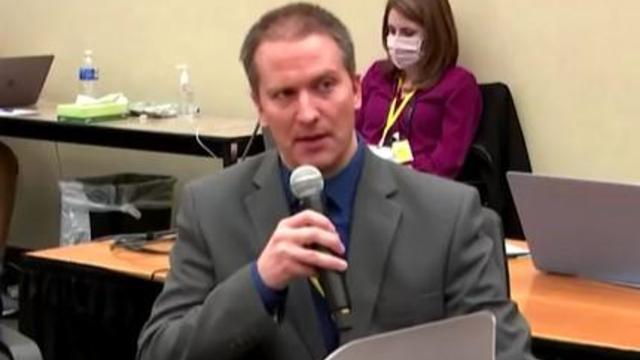 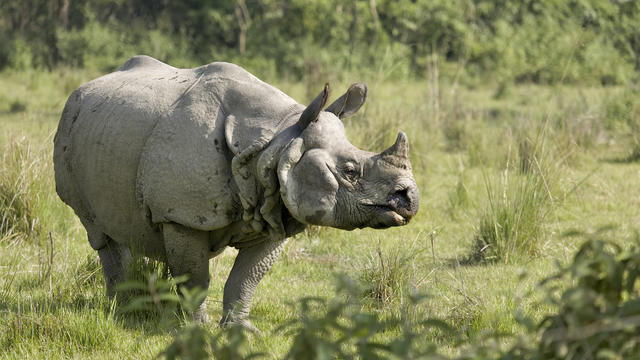 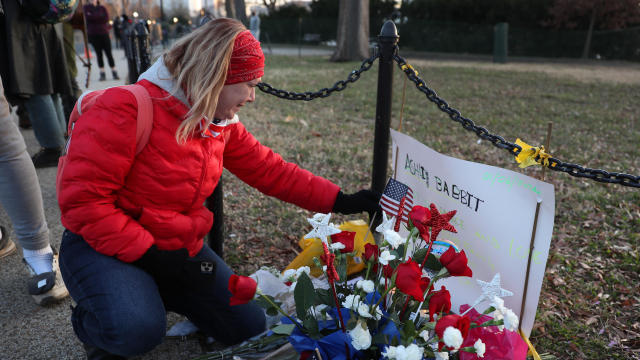 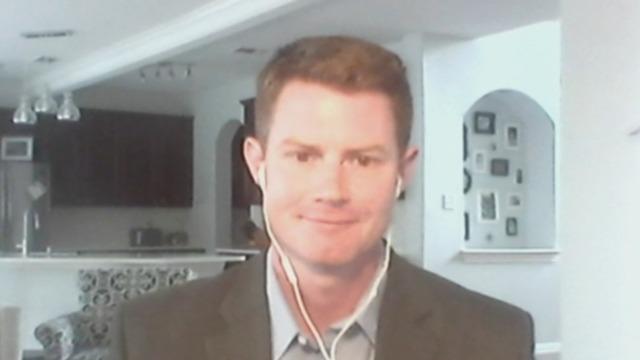 Anti-Trump Republican on vision for GOP

In just over two weeks, Texas will hold a special congressional election in a race to succeed Rep. Ron Wright, the only sitting U.S. lawmaker to have died from COVID-19. The election has drawn a crowded pool of contenders, with more than 23 candidates vying for the seat. One of those candidates, Michael Wood, joined CBSN to discuss his platform, President Biden's infrastructure proposal and the withdrawal of troops in Afghanistan. 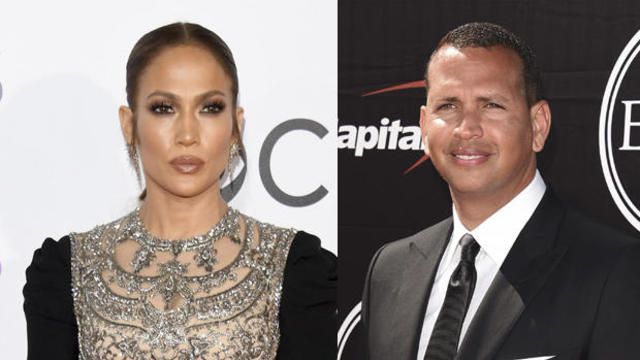