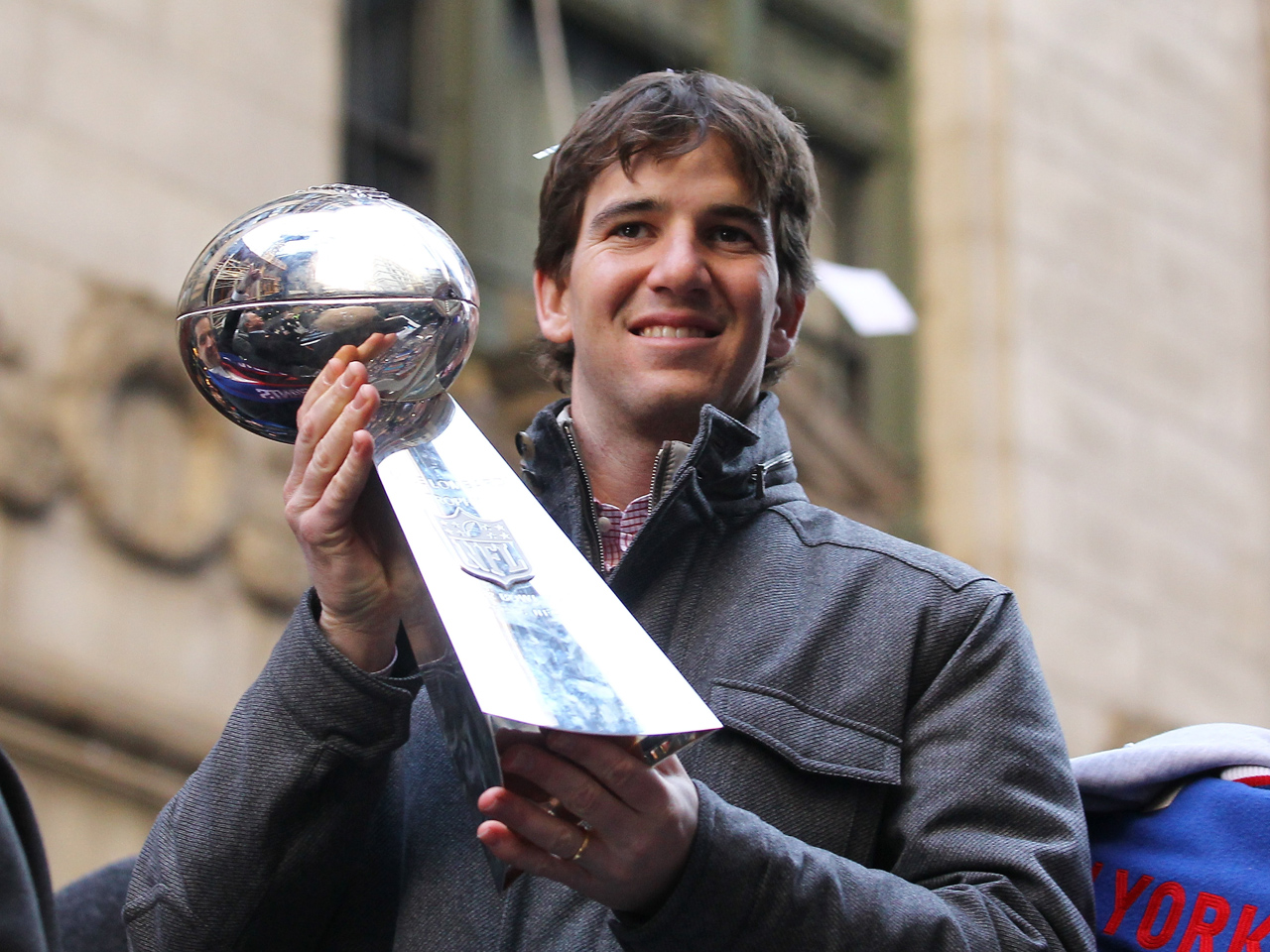 National Football League Commissioner Roger Goodell announced Tuesday that the NFL is holding its opening game of the 2012-2013 season on Wednesday, September 5 in order to avoid conflict with President Obama's speech at the Democratic National Convention, scheduled for the next night.

The game, hosted by the Super Bowl Champion New York Giants, will begin on September 5 at 8:20 p.m. Eastern Time. The opposing team has yet to be determined. Mr. Obama's speech on September 6 is set to be held at Charlotte, North Carolina's Bank of America Stadium.

A Democratic official told Hotsheet that Democrats did not request the change.

"The decision to move the NFL season opener was made by the league alone, not at the request of the [Democratic National Convention Committee] or Obama Campaign," said the official.

While the NFL season opening game will not conflict with Mr. Obama's remarks, it will clash with the second night of the three-night Democratic National Convention -- traditionally when the vice president speaks. The Democratic official said that because the schedule had not been worked out, it's not yet known if the game will take place as Vice President Biden is making his remarks at the convention.

In the 2008 election cycle, the NFL moved its opening game one hour earlier so that it would not conflict with prime time coverage of the party conventions on Thursday night. The Democratic official said Democrats had hoped that the game would once again be moved to an earlier time on Thursday.