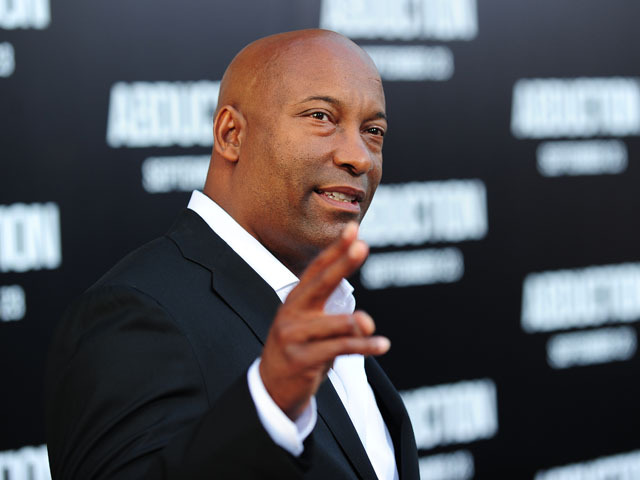 NEW YORK - John Singleton, Robert Townsend and Keenen Ivory Wayans are among the Hollywood veterans who will lead sessions in a new NFL program for players interested in the movie industry.

The four-day event will offer an overview of creative disciplines in the film industry, including screen writing, directing, producing and film financing. The players will have the opportunity to shoot and edit a short film.

The program is being run by NFL Player Engagement, which assist players in preparing for their post-football careers, and Film Life Inc., a New York-based film production company.

More than 700 NFL players have participated in the NFL Business Management and Entrepreneurial Program since 2005, and 106 players have taken part in the five NFL Broadcast Boot Camps. The Business of Music Boot Camp debuts in February 2012.