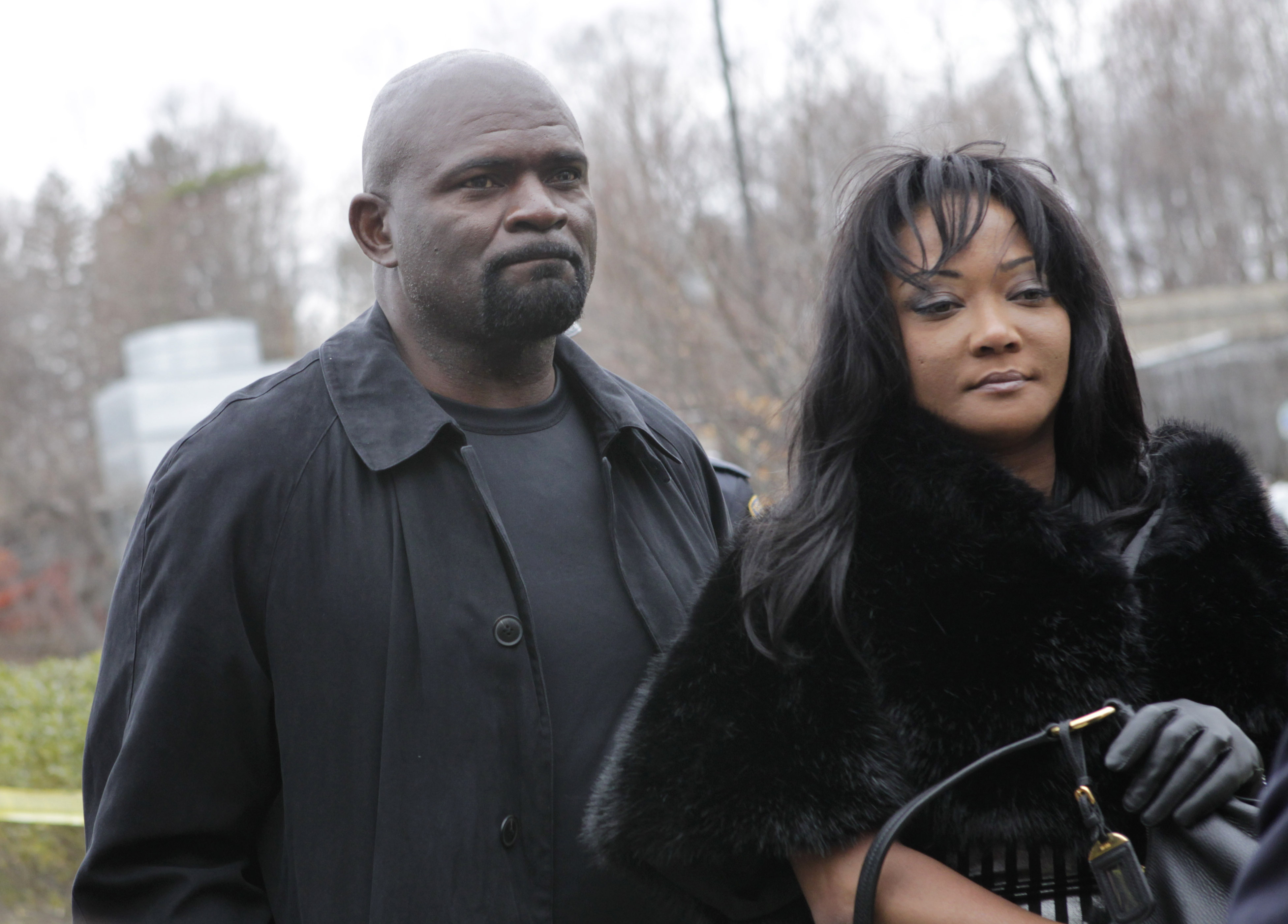 NEW YORK - A man who arranged for a 16-year-old girl to meet former NFL star Lawrence Taylor for sex in a hotel room pleaded guilty Tuesday, agreeing to serve more than seven years in prison.

Rasheed Davis, 37, entered the plea in U.S. District Court in Manhattan to one count of inducing the interstate travel of another for the purpose of engaging in illicit sexual conduct for financial gain. Sentencing was set for Aug. 10, when Davis faces a prison term that the government has recommended should fall between seven years and nine years.

Davis was arrested after the May 6 meeting between Taylor and the girl at a Holiday Inn in Ramapo, about 30 miles northwest of the Bronx. Taylor subsequently pleaded guilty in state court to sexual misconduct and patronizing a prostitute, admitting that he paid a 16-year-old runaway $300 for sex. Taylor said the girl told him she was 19. Prosecutors say the girl turned the money over to Davis.

Taylor, an ex-linebacker who led the New York Giants to Super Bowl titles in 1987 and 1991, was ordered to serve six years of probation and to register as a sex offender.

The government said in a release that Davis had provided the girl a place to live in return for about $150 per week. It said he gave her narcotics including Ecstasy and marijuana to induce her to engage in commercial sex acts.

Prosecutors say the girl initially refused to meet Taylor, prompting Davis to physically assault her until she agreed to go.

Police became involved after the girl sent text messages to a relative, and Davis was arrested in his car as he drove with the girl in the Bronx. As part of a plea deal, Davis agreed to give up the car, a 1999 Mercedes-Benz.

Prosecutors say Davis previously had been convicted of possessing stolen property and manslaughter, a crime that caused him to be sentenced in 1994 to between eight and nine years in prison.