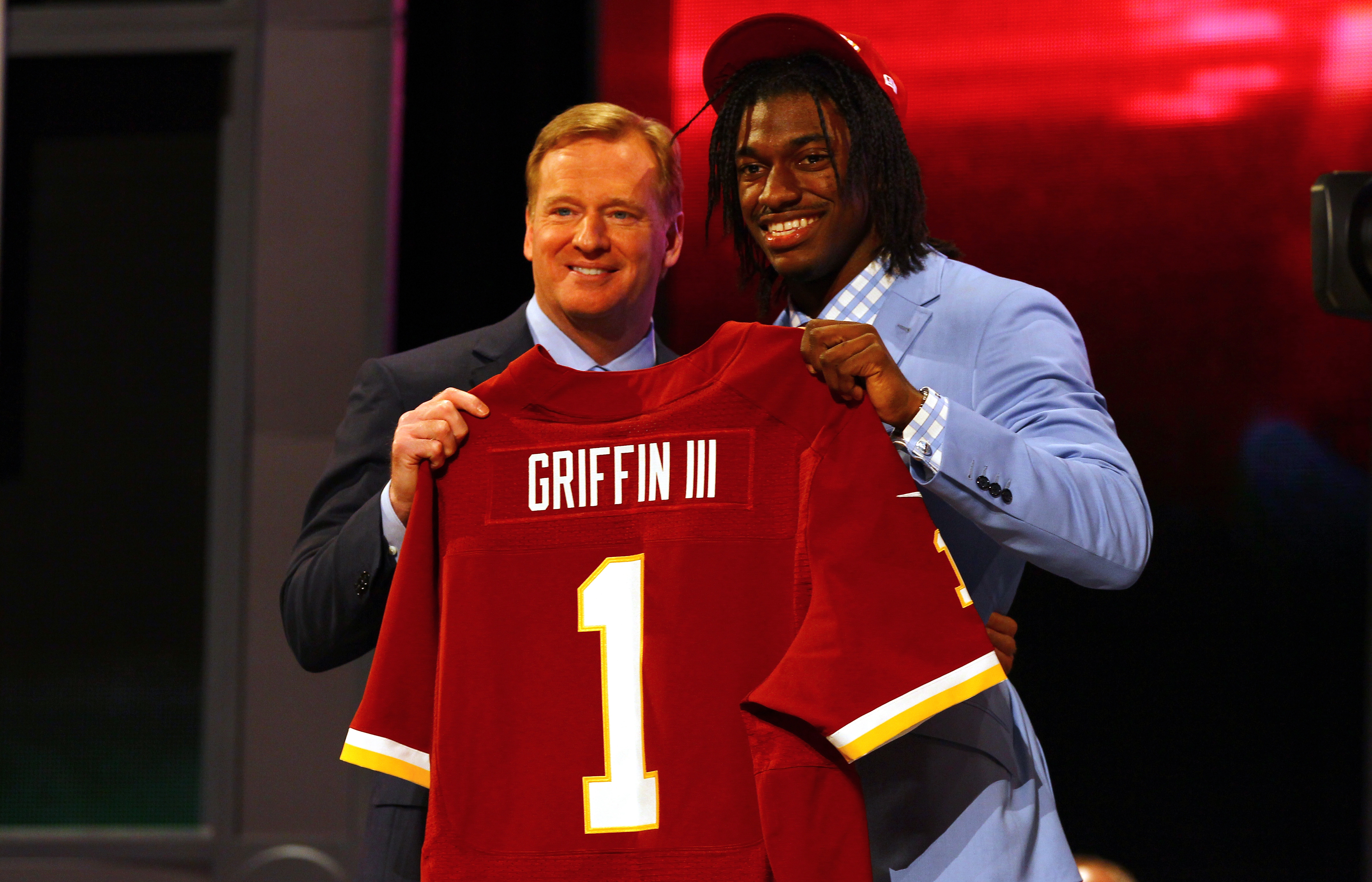 NFL Commissioner Roger Goodell defended the "Redskins" name to a bipartisan group of Congress members who are asking for it to be changed because it is offensive to many Native Americans.

In a letter dated June 5, Goodell cites the roots of the team name -- which Goodell says was changed in 1933 to "Redskins" in part to honor the team's then-head coach William "Lone Star" Dietz -- as well as public opinion polls that show only a small minority of Americans consider the name objectionable.

"The Washington Redskins name has ... from its origin represented a positive meaning distinct from any disparagement that could be viewed in some other context," Goodell writes. "For the team's millions of fans and customers, who represent one of America's most ethnically and geographically diverse fan bases, the name is a unifying force that stands for strength, courage, pride and respect."

"Native Americans throughout the country consider the `R-word' a racial, derogatory slur akin to the `N-word' among African-Americans or the `W-word' among Latinos," the letter stated, according to the Associated Press.

In his letter, Goodell writes that the issues surrounding the Redskins name are "complex" but that the team is "proud of its heritage and the culturally rich community it serves, and its fans are understandably attached to that history and the team's identity."

Snyder told USA Today last month that despite mounting pressure to drop the name and a longstanding trademark lawsuit, the team will "never change the name."