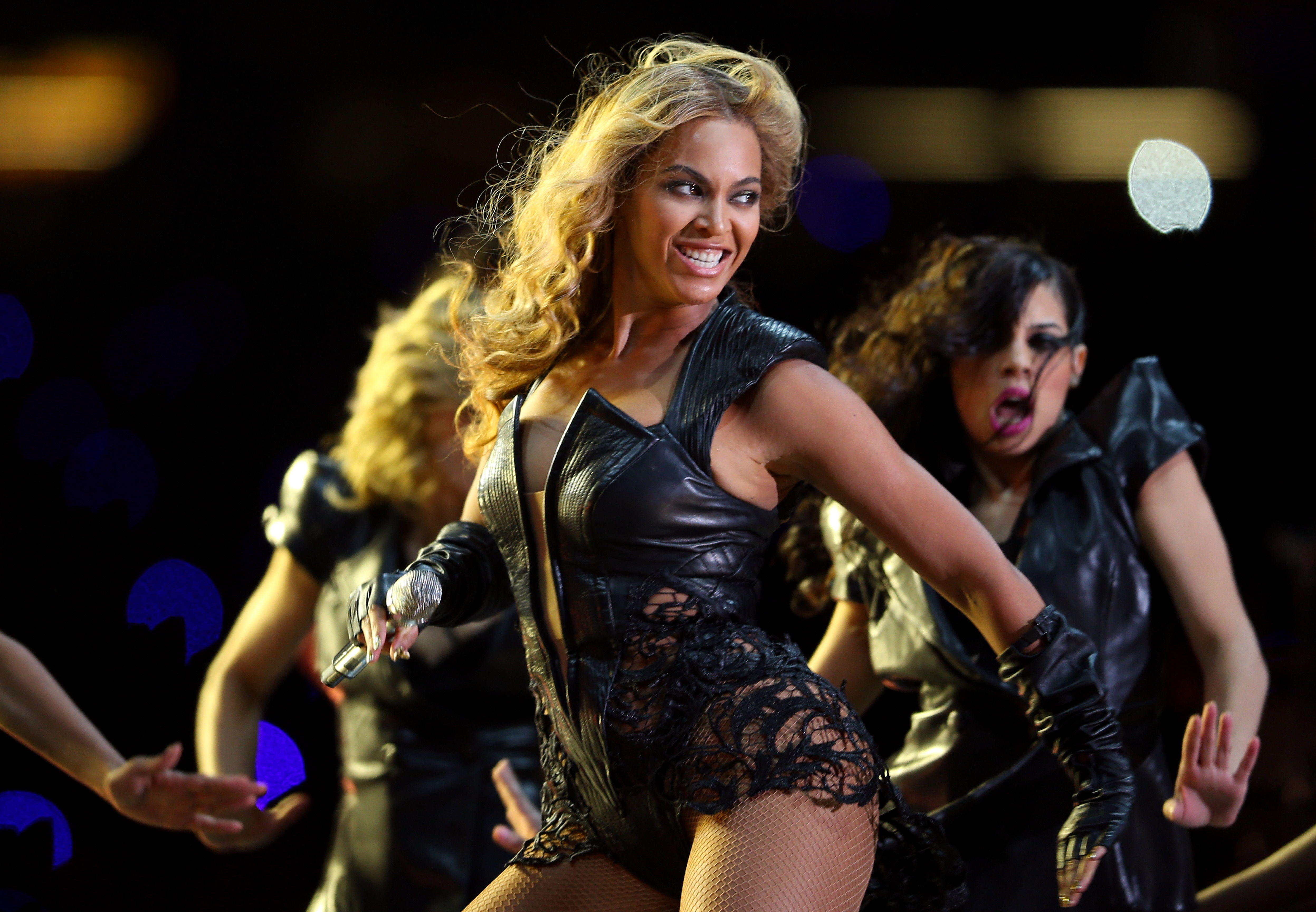 Don't blame Beyonce for the lights going out at the Super Bowl.

NFL Commissioner Roger Goodell said Monday that the halftime show was not the cause of the power outage that darkened New Orleans' Superdome for half an hour during Sunday's broadcast.

"There's no indication at all that this was caused by the halftime show. Absolutely not. I know that's been out there that this halftime show had something to do with it. That is not the case," Goodell said.

Beyonce was the halftime performer at Sunday night's game and used plenty of power to light up the stage. Some had joked that her electrifying performance was to blame for the outage.

But the halftime show was running on its own generator, said Goodell and Doug Thornton, a vice president of SMG, the company that manages the Superdome.

"It was not on our power grid at all," Thornton said, adding that the metered power consumption went down during halftime because the house lights were down.

Beyonce's 13-minute set included a Destiny's Child reunion and a medley of hits like "Love on Top," "Crazy in Love" "End of Time," "Baby Boy," "Independent Woman," "Single Ladies (Put a Ring on It)" and "Halo."

The energetic performance was sung live days after she admitted she sang to a pre-recorded track at President Barack Obama's inauguration. And it won applause from critics who called it a major improvement over Madonna, who sang to a backing track last year, and the Black Eyed Peas' much-criticized halftime show in 2011.

Afterward, Beyonce announced "The Mrs. Carter Show World Tour" will kick off April 15 in Belgrade, Serbia. The European leg of the tour will wrap up on May 29 in Stockholm, Sweden.

The tour's North American stint starts June 28 in Los Angeles and ends Aug. 3 in Brooklyn, N.Y., at the Barclays Center.

It was also announced Monday that a second wave of the tour is planned for Latin America, Australia and Asia later this year.