(AP)
Like it or not, one of the important constituency groups for any prospective presidential candidate is the media. It's a tricky path to walk because its double-edged fountain pen can definitely cut both ways, holding the power to both build someone up and cut them down. Sometimes it's advantageous to court the media (see John McCain's 2000 campaign), other times it works best to have a publicly combative approach (see President Bush). But on some level, every politician needs the media to talk about them. Mostly, the press knows and understands this and uses the relationship to its benefit whenever possible.

Regardless of whether a candidate sees the media overall as friend or foe, the one thing you probably don't want to do is attack the underpinning of its very existence – at least if you're thinking about running for the presidency. Former House Speaker Newt Gingrich seems to have stumbled into that mistake in a speech this week. As reported by the Manchester Union-Leader:

Former Speaker of the House Newt Gingrich yesterday said the country will be forced to reexamine freedom of speech to meet the threat of terrorism.

Gingrich, speaking at a Manchester awards banquet, said a "different set of rules" may be needed to reduce terrorists' ability to use the Internet and free speech to recruit and get out their message.

"We need to get ahead of the curve before we actually lose a city, which I think could happen in the next decade," said Gingrich, a Republican who helped engineer the GOP's takeover of Congress in 1994.

What made Gingrich's comments all the more notable is they were delivered at New Hampshire's annual Nackey S. Loeb First Amendment award dinner. It's a story that has been making the rounds in the blogosphere and on some talk shows and the reaction has been pretty much hostile across the board. In fairness to Gingrich, the article above doesn't really flesh out his entire argument (and I assume there was more to it than what has been reported). Still, conservative blogger Captain Ed sums up the prevailing sentiment like this:

Free speech and religious freedom did not cause terrorism; in fact, the lack of both causes it. If Gingrich wants to offer the hair of the dog as a solution, then he will find himself very lonely on the campaign trail for the next two years.

America's COVID-19 death toll is racing toward 15,000, and the number of confirmed cases nationwide has reached more than 430,000. 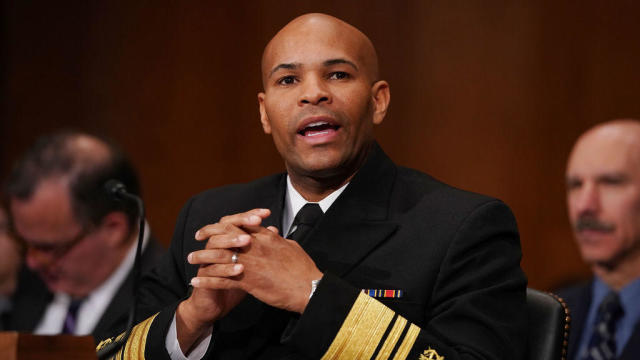 Adams spoke with BET exclusively about what communities of color can do to protect themselves and why even he's concerned about his own children wearing masks in public. 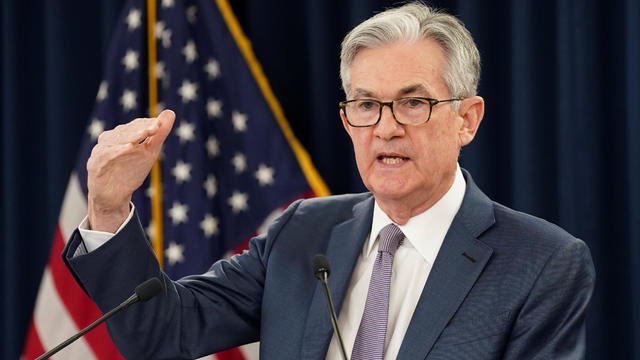 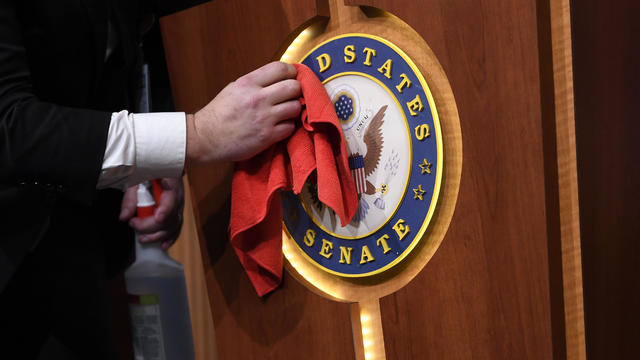 Democrats have called for more money for hospitals and state and local governments. 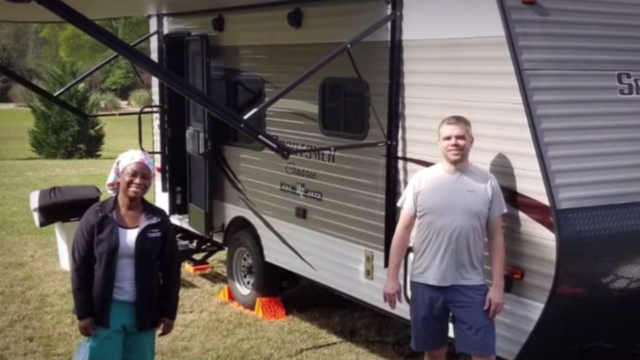 Volunteers lend RVs to workers on the front lines of pandemic

"RVs for MDs" has over 22,000 online members and has made at least 345 matches so far, with hundreds more pending.