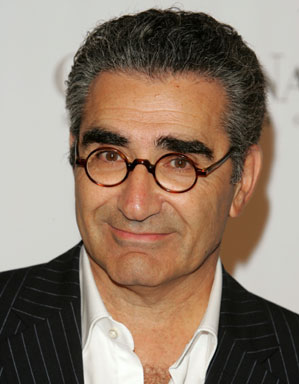 Former House Speaker Newt Gingrich says President Clinton should not be indicted after he leaves office.

"No. We don't want to go down the path that destroyed the Roman republic," Gingrich said in a taped interview broadcast Tuesday on NBC's Today.

"I can't imagine how it would help America to get in the habit of indicting former politicians," the Georgia Republican said.

Independent Counsel Robert Ray has said the investigation of Mr. Clinton in the Monica Lewinsky affair is continuing and that a judgment will be rendered "when the president leaves office."

Gingrich said of Mr. Clinton: "He'll go down in history with the record he has. I think it's a tragic record that could have been far more brilliant because he's personally a much more brilliant person that he was able to achieve."

The ex-speaker, who retired after Republicans lost much of their House majority in the 1998 election, said the Senate was right to acquit Mr. Clinton "and the House was right to impeach him."

"It was clear that the country had reached the conclusion that while it (Mr. Clinton's testimony in the Lewinsky case) was an offense and they were offended, it was not legitimate to deprive him of the office he had won in 1996."