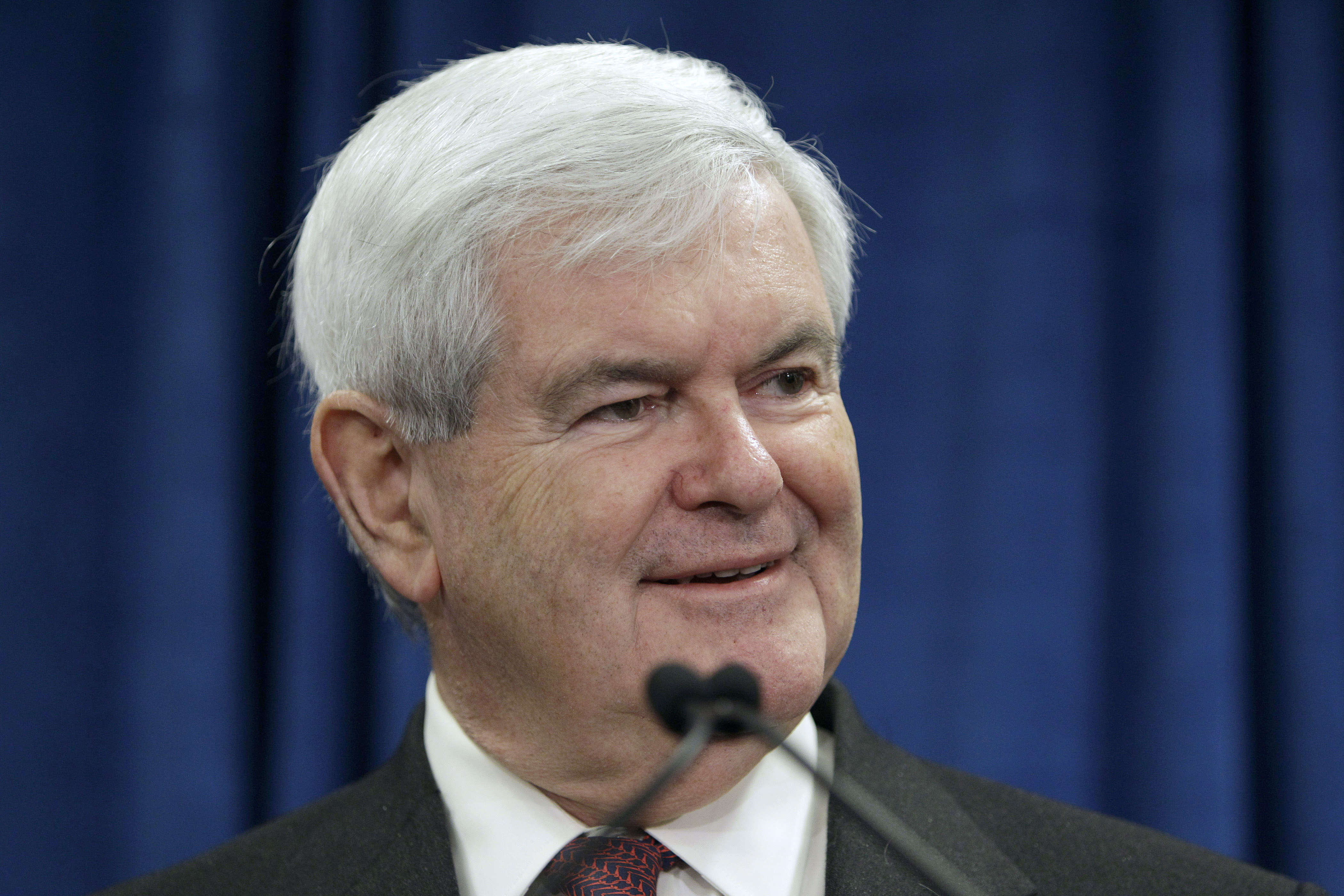 DES MOINES, Iowa - After saying recently that child labor laws are "truly stupid," Republican presidential candidate Newt Gingrich on Thursday told an Iowa audience that children in poor neighborhoods have "no habits of working" nor getting paid for their endeavors "unless it's illegal."

Gingrich lately has been unspooling an urban policy, beginning with his comments at Harvard University last month when he discussed child labor laws. "It is tragic what we do in the poorest neighborhoods," Gingrich said then, "entrapping children in, first of all, child laws, which are truly stupid."

Children in poor neighborhoods, he said, should be allowed to serve as janitors in their schools to earn money and develop a connection to the school.

Child labor laws were adopted in the early part of the 20th century in response to widespread abuses in factories, where children were forced to work long hours for cheap wages. Groups like the National Child Labor Committee sprang up, and their efforts eventually culminated in adoption of free public education for all children and passage of the Fair Labor Standards Act in 1938, which set federal standards for child labor.

Gingrich suggested that present laws are too rigid. "You have a very poor neighborhood. You have kids who are required under law to go to school," he said. "They have no money. They have no habit of work. What if you paid them part-time in the afternoon to sit at the clerical office and greet people when they came in? What if you paid them to work as the assistant librarian? And I'd pay them as early as is reasonable and practical," he said.

"I am prepared to find something that works, that breaks us out of the cycles we're involved in right now, and finding a way for poor children to learn how to work and learning how to have money that they've earned honestly is an integral part of that," Gingrich told about 400 people, mostly employees, in the Nationwide cafeteria.

Also at the event, he became the second GOP presidential candidate to sign a pledge declaring support for the construction of a fence along the entire U.S. border with Mexico by the end of 2013. Rep. Michele Bachmann, R-Minn., has also signed the document by a group called Americans for Securing the Borders.

"We will have absolute control of the border," Gingrich said, adding that as president he would suspend federal regulations that get in the way and would divert half of 23,000 homeland security employees in the Washington area to the Southern border.