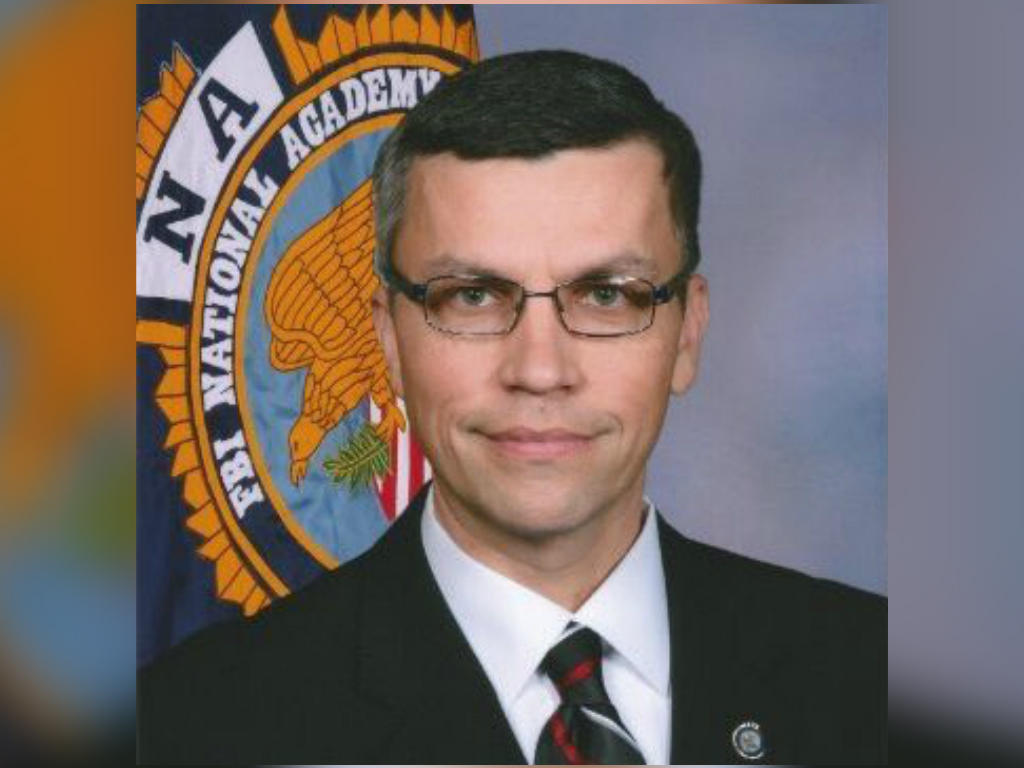 NEWPORT, Ark. -- An 18-year-old suspect is being held in connection with the killing of a decorated northeast Arkansas police officer who was fatally shot while responding to a call of a vehicle break-in, police said.

"Obviously our hearts are broken today," Newport Police Chief Michael Scudder said Tuesday. "We're grieving the loss of one of our own."

Arkansas State Police spokesman Bill Sadler said an 18-year-old suspect is being held in connection with Weatherford's death, but he did not release the person's name because no charges have been filed yet. He said that others in Newport may be questioned as well in the investigation.

"There should be no fear in this community," Sadler said. "Residents should move on with their business and not have to worry about something else happening."

Police declined to provide many details about the case, citing the ongoing investigation. But officers and public officials praised Weatherford, a 15-year veteran of the Newport Police Department who'd been honored last year as the Jackson County Law Enforcement Officer of the Year.

"Lt. Weatherford was known for routinely preventing incidents and altercations from escalating into crisis, and I have no doubt that Lt. Weatherford began his watch today with the same mission to protect and serve the community he loved so much," Arkansas Attorney General Leslie Rutledge said in a statement Monday night.

Weatherford is the second Arkansas police officer to be killed in the line of duty this year. Last month, Yell County Lt. Kevin Mainhart was fatally shot while making a traffic stop in rural western Arkansas, and a suspect was arrested after an hours-long standoff.

"Lt. Weatherford's 15-year career at the Newport Police Department demonstrates his bravery, selflessness and commitment to serving his community," Arkansas Gov. Asa Hutchinson said. "He will be remembered for his courage and dedication to serve and protect the people in and around the Newport area."