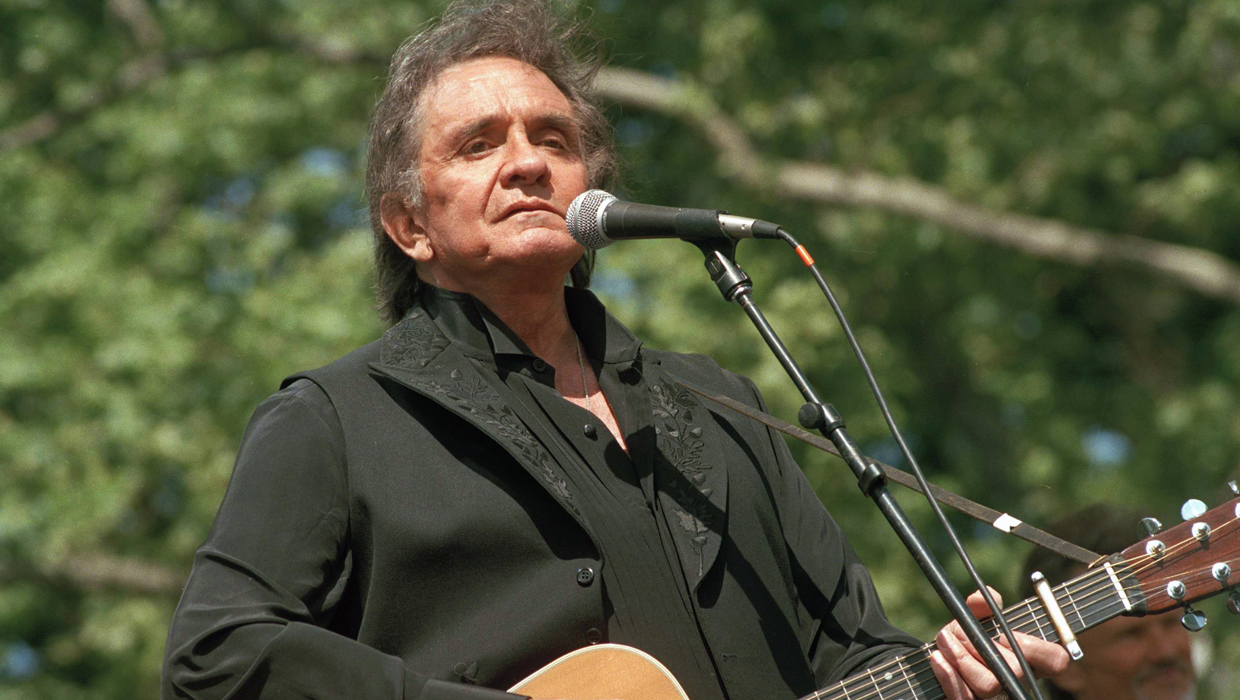 A dozen newly discovered recordings made by late American country singer Johnny Cash three decades ago will be released next year as an album, Sony Music's Legacy Recordings said on Tuesday.

"Out Among the Stars" will be released on March 25, the record label said, marking the first time the recordings will be available to the public.

The 12 songs, which include two written by Cash, were recorded for Columbia Records in Nashville, Tenn., in 1981 and in 1984, but the record company passed on releasing them before dropping Cash from the label in 1986.

The recordings were found in 2012 when Cash's son, John Carter Cash, and Cash experts were cataloging the "Folsom Prison Blues" singer's song archive.

The album will feature three duets, two with wife June Carter Cash and one with Waylon Jennings.

Cash, who died in 2003 at the age of 71, became an American folk figure over the course of his 49-year career by cultivating an outlaw persona and famously performing at U.S. prisons.