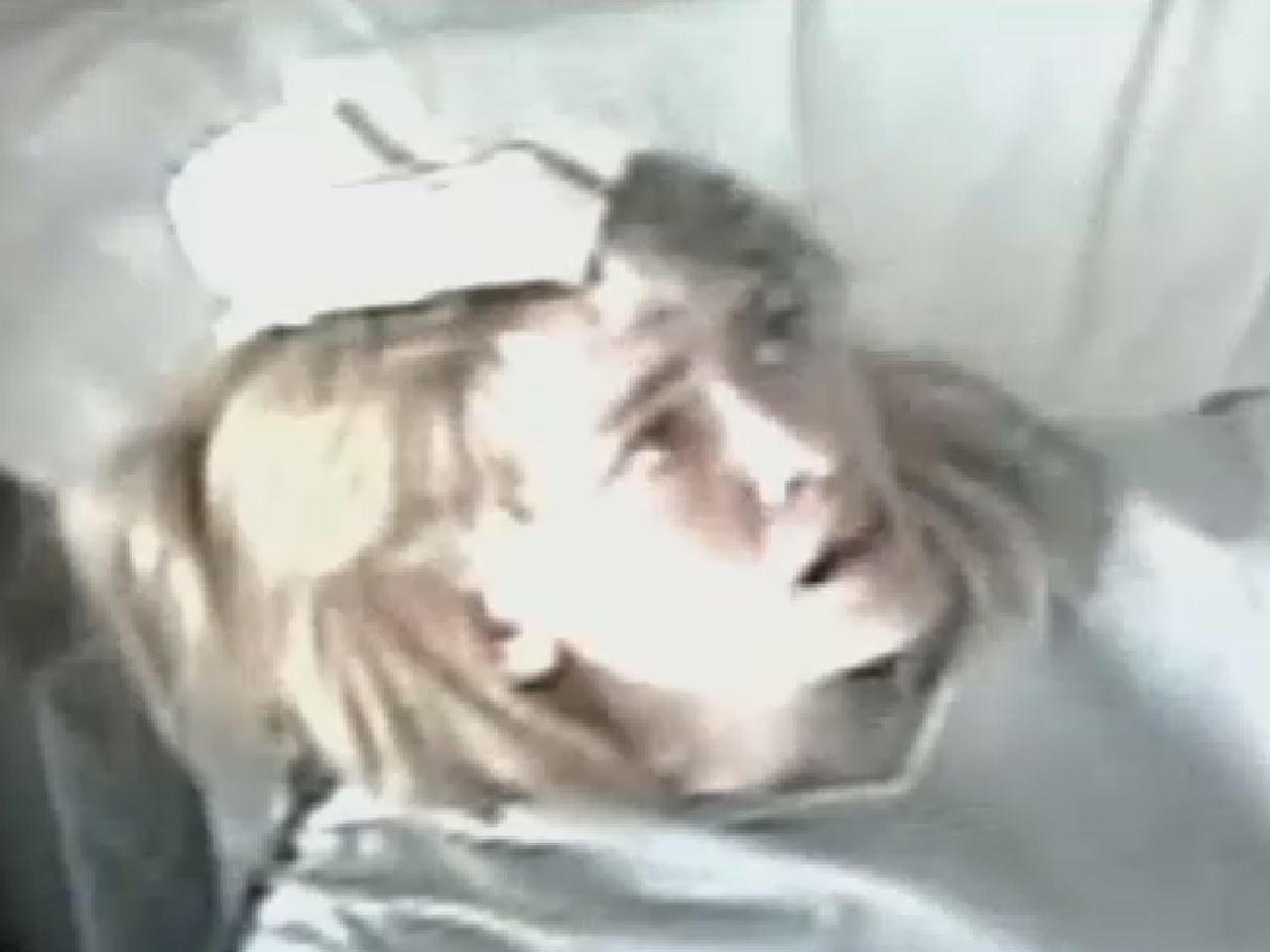 A newly diagnosed brain disease that is infecting mostly young women may be behind some misdiagnosed psychological disorders, according to some experts.

Anti-NMDA receptor encephalitis, first identified in 2007, is an auto-immune disease that occurs when antibodies turn on the brain and cause it to swell, according to CBS station KYW in Philadelphia. Symptoms can include paranoia, mania, being dazed, personality changes, acting "possessed" and being catatonic, which can lead some medical professionals to diagnose the problem as psychological instead of physical. A study in Innovations in Clinical Neuroscience in 2011 reported that the disease is fatal in 25 percent of the cases. In addition, neurological problems persist in 75 percent of the patients, and relapse occurs 20 percent of the time.

Dr. Souhel Najjar, an associate professor of neurology at NYU medical center and an expert on anti-NMDA receptor encephalitis, told The Guardian that thousands of people have been diagnosed with the unusual disease. However, because it is relatively new and presents itself like other illnesses, he thinks that about 90 percent of those who were suffering from anti-NMDA receptor encephalitis in 2009 went undiagnosed. Because of conditions like this that we are just learning about, Najjar believes that many forms of psychological disorders -- such as types of schizophrenia, bipolar disorder, OCD and depression -- may be due to brain inflammation.

"There could be people in comas right now or people stuck in psych wards that have this disease and aren't being treated properly," Emily Gavigan, who was a sophomore at sophomore at the University of Scranton when she came down with anti-NMDA Receptor Encephalitis, said to KYW.

Susannah Cahalan, a New York Post reporter who lives in Jersey City, N.J., had anti-NMDA receptor encephalitis in 2009. She became the 217th person be diagnosed with the disease, the Guardian reported.

Cahalan, who wrote a book about her experience called "Brain on Fire: My Month of Madness," explained to the Guardian that doctors first thought she was completely fine and sent her to a psychologist. The psychologist diagnosed her with mania and depression and gave her an anti-psychotic. When she went for another opinion with a neurologist, he said she had "alcohol withdrawal syndrome."

"Nobody knew about the condition," said Dr. Josep Dalmau, a neurologist with the University of Pennsylvania who first discovered the disease, told KYW.

Dalmau added that many doctors blame a psychological cause as the root of the problems.

"I had bizarre abnormal movements, would leave my arms out extended, you know, in front of me. I was a relatively normal person, then the next minute I'm hallucinating and insisting that my father had kidnapped me," said Cahalan.

Finally, Najjar was called on the case. He asked Calahan to draw a clock. When doctors saw that she put all the numbers on the right side, they realized there was a neurological root cause.

Calahan underwent a spinal fluid test to determine the diagnosis and underwent immunotherapy. The treatment process can take anywhere from a few weeks to months.

Though it normally affects women, there are some cases of men coming down with the disease. Maddy Coffey, a 12-year-old boy from Newcastle, Australia, was diagnosed with the condition, according to the Newcastle Herald. Within one month of starting to show symptoms, he lost the ability to speak or move and was in a "state of extreme psychosis." After being in the ICU for 64 days, he finally stood up for the first time on Jan. 13.

''A healthy boy one day can end up in this situation with no notification,'' his mother, Katt Coffey, said.

For more on the disease, watch KYW's coverage below: