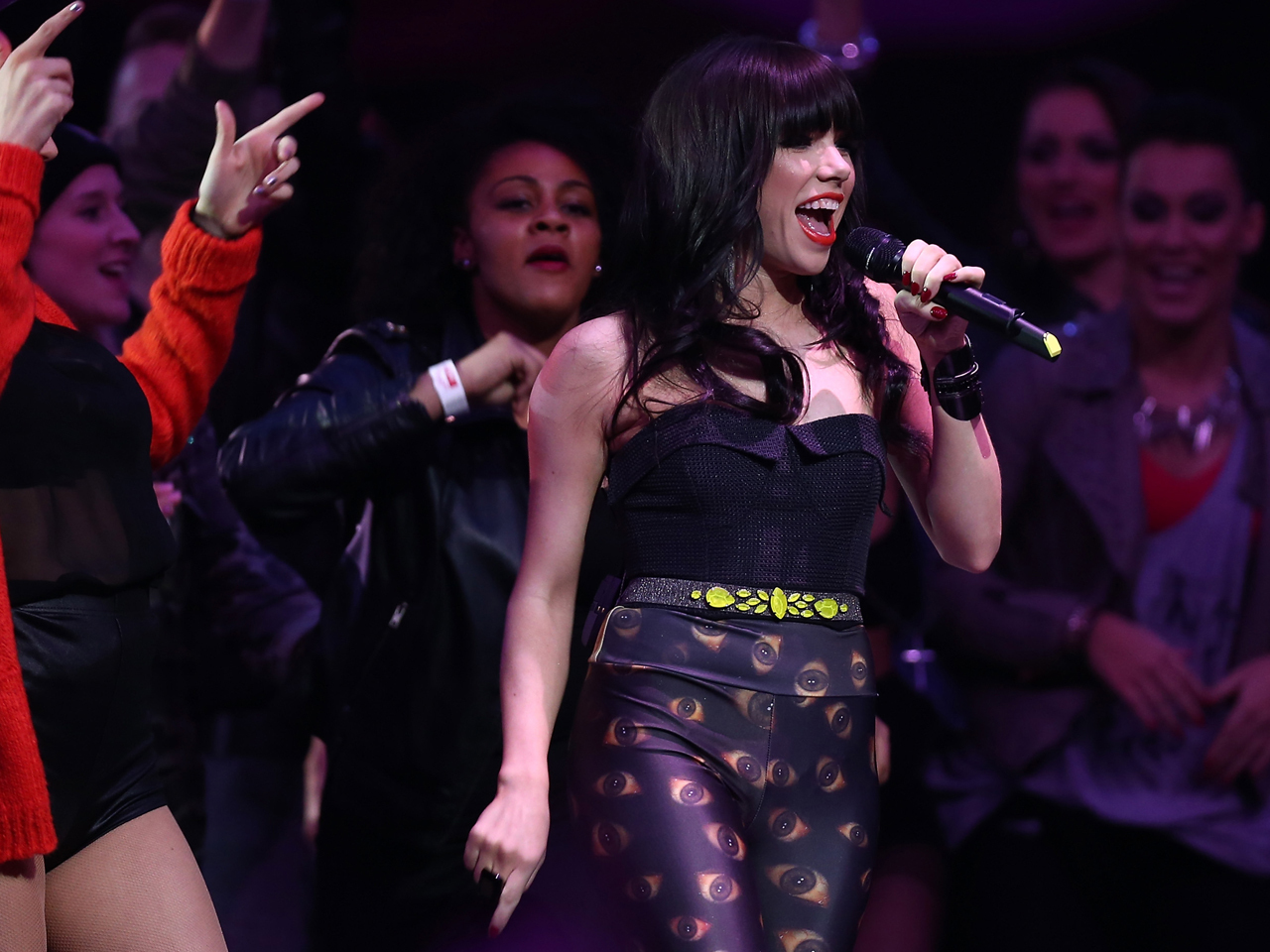 A Belgian-Australian singer-songwriter, a "Canadian Idol" finalist and an American indie group ruled the U.S. airwaves in 2012.

Gotye's "Somebody That I Used to Know," Carly Rae Jepsen's "Call Me Maybe" and "We Are Young" by fun, featuring Janelle Monae, were the top three songs of 2012 on Billboard's year-end chart featuring the most-played songs on radio.

Before 2012, these acts were relatively unknown, but by mid-year, it was nearly impossible to escape the pop sensibility of Jepsen's catchy "Call Me Maybe," or Gotye's haunting and might we add, very relatable, "Somebody That I Used to Know." And these artists won't be going anywhere in 2013. Gotye, Jepsen and fun. will all be in the running for Grammy awards when the ceremony airs live from Los Angeles on CBS on Feb. 10.

Maroon 5's "Payphone" and Ellie Goulding's "Lights" came in at No. 4 and No. 5, respectively. Rounding out the Top 10 were The Wanted's "Glad You Came," Kelly Clarkson's "Stronger (What Doesn't Kill...)," "We Found Love" by Rihanna, featuring Calvin Harris, "Starships" by Nicki Minaj and One Direction's "What Makes You Beautiful."

A lot of the same faces popped up on Spotify's year-end list, too. Take a look at the most-played songs on the music site in 2012:

1.Gotye - "Somebody That I Used to Know"

6. One Direction - "What Makes You Beautiful"