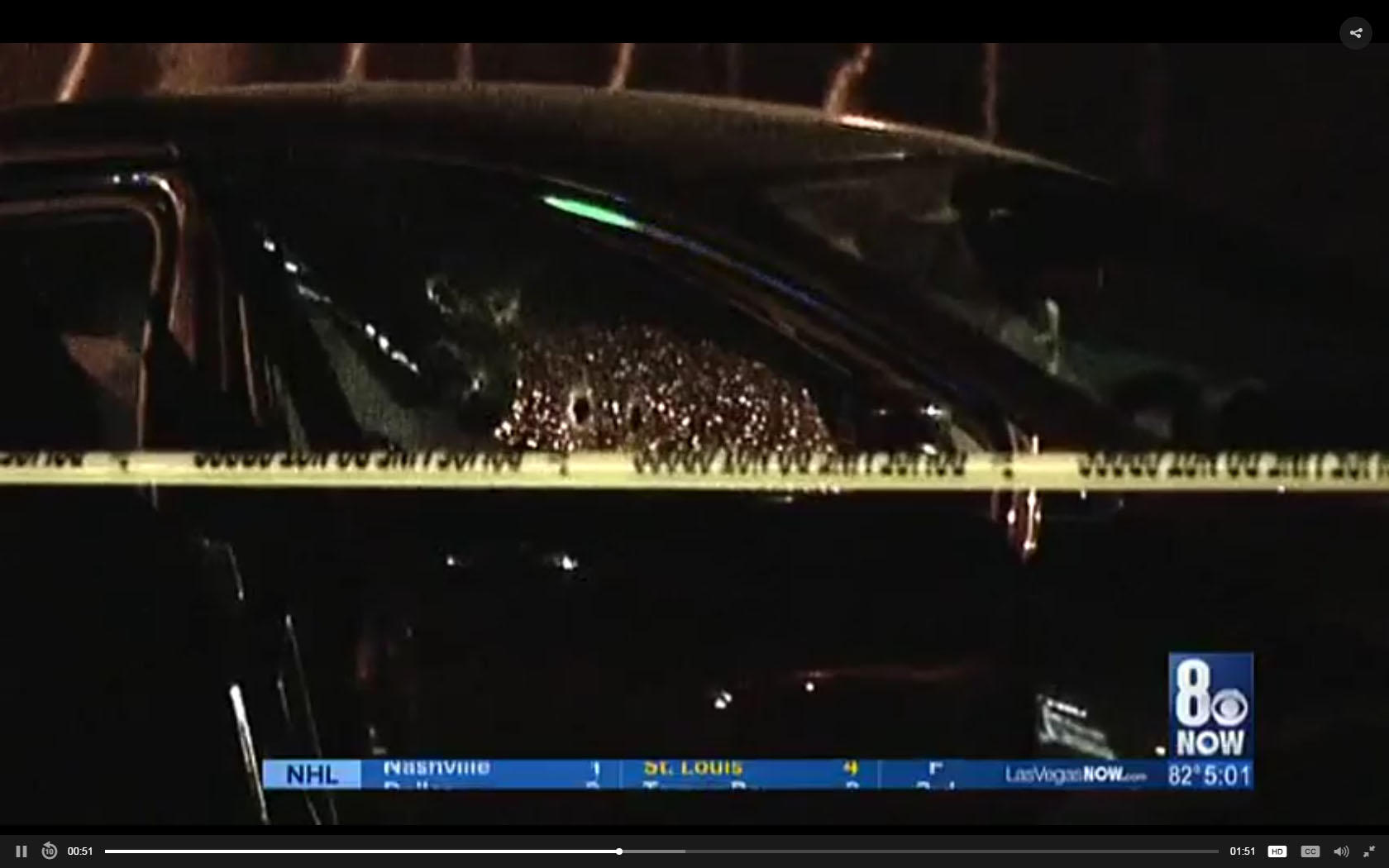 North Las Vegas police say the infant and a 22-year-old man were both struck by gunfire Saturday night.

The two were in a Chrysler sedan with a 19-year-old woman driver, 4-year-old boy and 2-year-old girl.

They were shot at multiple times while parked in an apartment complex.

Police say emergency crews took the man and baby to a hospital after the Chrysler crashed into another car while driving off.

The infant died. The man is in stable condition. The other people in the car weren’t hurt.

There’s no information on the suspects, who had fled the scene.

Police say the shooters and victims knew each other and that it’s not a random act of violence.