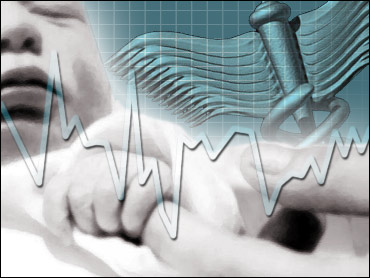 MESA, Ariz. -- Authorities say a newborn baby girl was found abandoned in the yard of a Mesa home.

Mesa police say a 911 call was placed around 11 a.m. Tuesday after someone discovered the infant in the area of Alma School and 9th Place.

Investigators say "Baby Jane" was in a baby carrier and appeared to only be "hours old" but healthy.

Police are searching for the newborn's parents.

The girl is described as either Hispanic or Native American with black hair. She weighs approximately 7 pounds and 8 ounces.

They are asking for anyone with information to come forward.