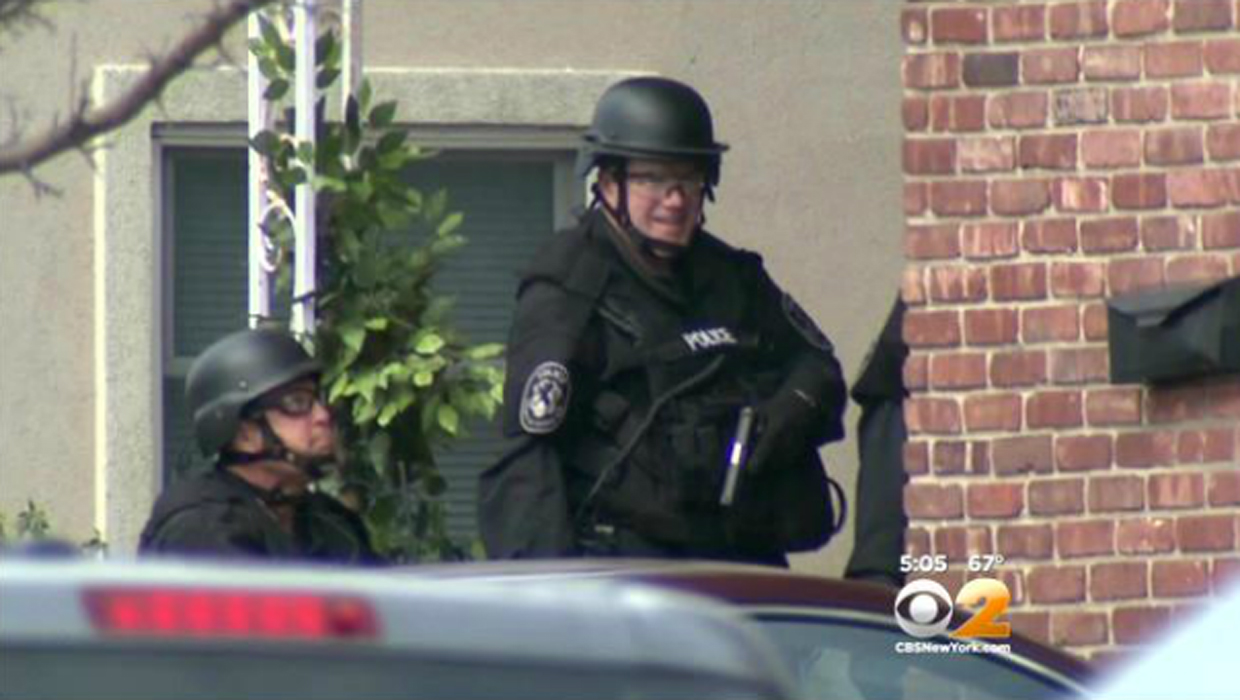 LONG BEACH, N.Y. - Police descended upon a home in Long Island, N.Y. Tuesday after receiving a 911 call from a man who said he had shot several of his relatives inside the house, but it turned out the call was a hoax and part of a game called "Swatting," reports CBS New York.

Police in Long Beach received the call around 3 p.m. from a man who said he had shot members of his family and was threatening to kill others, according to the station.

Nassau County, Long Beach, and MTA police responded with their SWAT teams and hostage negotiators, but when police entered, they found everyone inside safe and unharmed.


A 17-year-old boy who was playing the video game "Call of Duty" inside the house was the apparent victim of the prank, according to the station. He had been playing against someone else online, police said.

In the game of Swatting, the losers of the video game get back at the winner by faking an emergency call from the winner's house.

"In this ... bizarre world of Swatting, you get points for the helicopter, for the police cars, for the SWAT team, for the type of entry," said Michael Tagney, Long Beach police commissioner. "It's very sophisticated. Unfortunately, it's very dangerous."

Investigators are searching for the man who placed the call and say he could face criminal charges and have to foot the bill for the massive police response, reports the station.

"I don't know why the people called the police," Maria Castillo, the mother of the video game-playing teen, told CBS New York, her voice trembling.