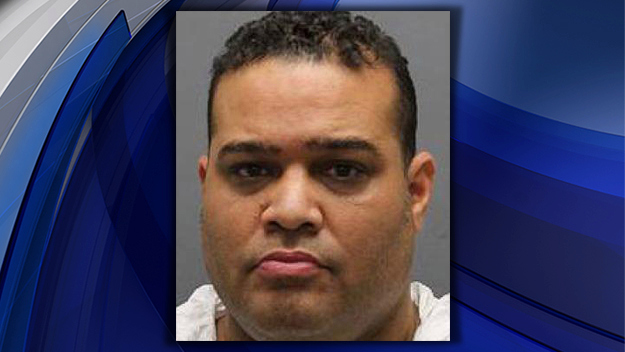 NEW YORK -- An off-duty New York City police sergeant is facing charges on allegations he shot the mother of his child during a domestic dispute, reports CBS New York.

Jose Guerrero has been arraigned on a reckless endangerment charge, according to a spokesman for the Westchester County District Attorney's office. He is due back in court next month.

Authorities said he was arrested on Wednesday after the 39-year-old woman walked into a Yonkers emergency room with a gunshot wound.

The 49-year-old Guerrero has been suspended from the police force without pay, according to an New York Police Department spokesman.

Guerrero is a 16-year veteran with the New York Police Department. The Patrolmen's Benevolent Association, Guerrero's union, declined to comment.