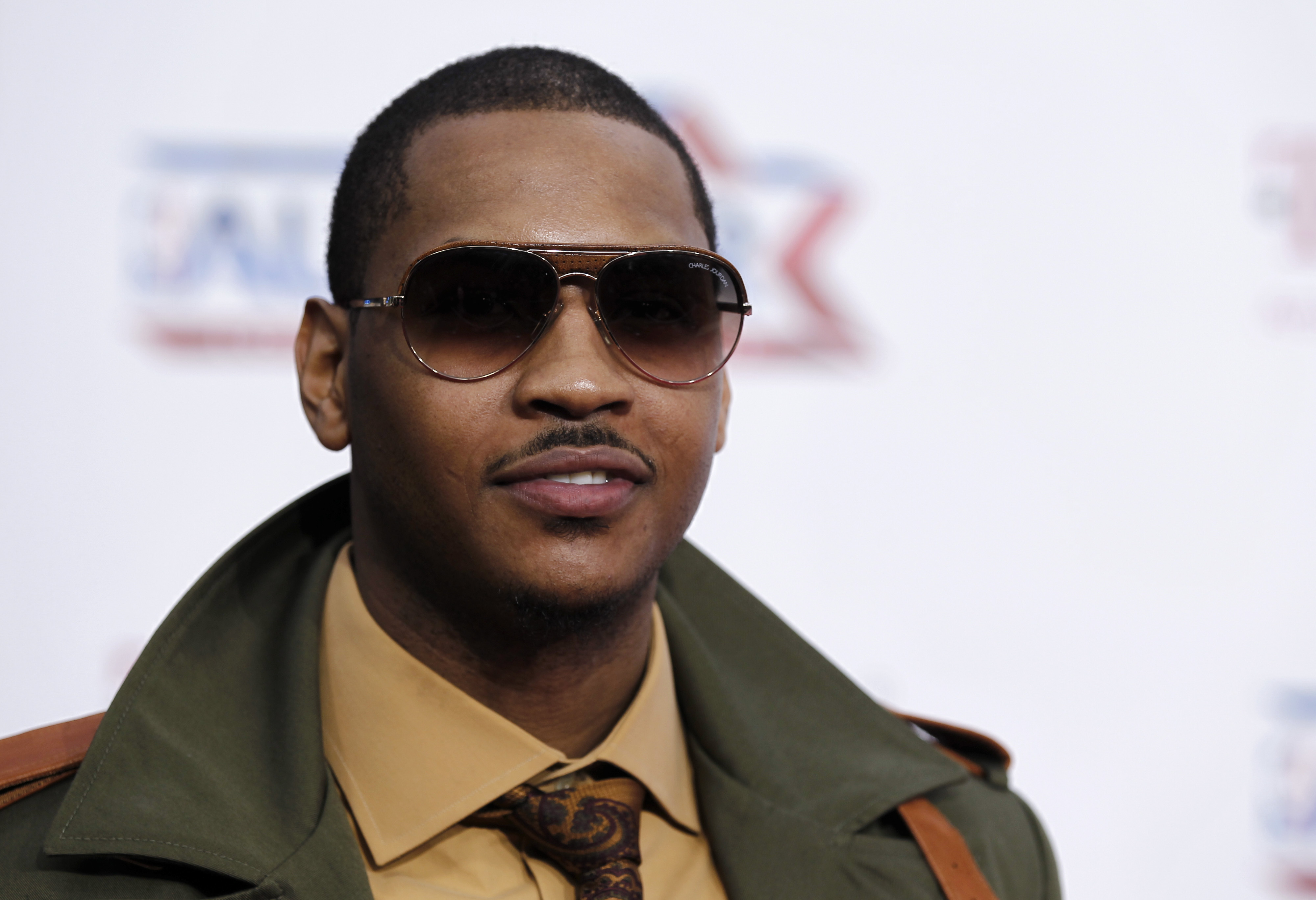 Carmelo Anthony has been traded to the New York Knicks. Finally.

This trade finally happening is kind of like Chinese Democracy. We knew at some point it was coming but now that it is, it's kind of a letdown. Carmelo was going to be a Knickerbocker, it was just a question of what it would take to get him there.

Despite the New Jersey Nets best efforts, Melo was never going anywhere other than Manhattan. Through all the posturing, all the leveraging, all the nonsense, we finally have the resolution we knew was coming when Ken Berger reported that Melo wanted to be a Knick way back in September.