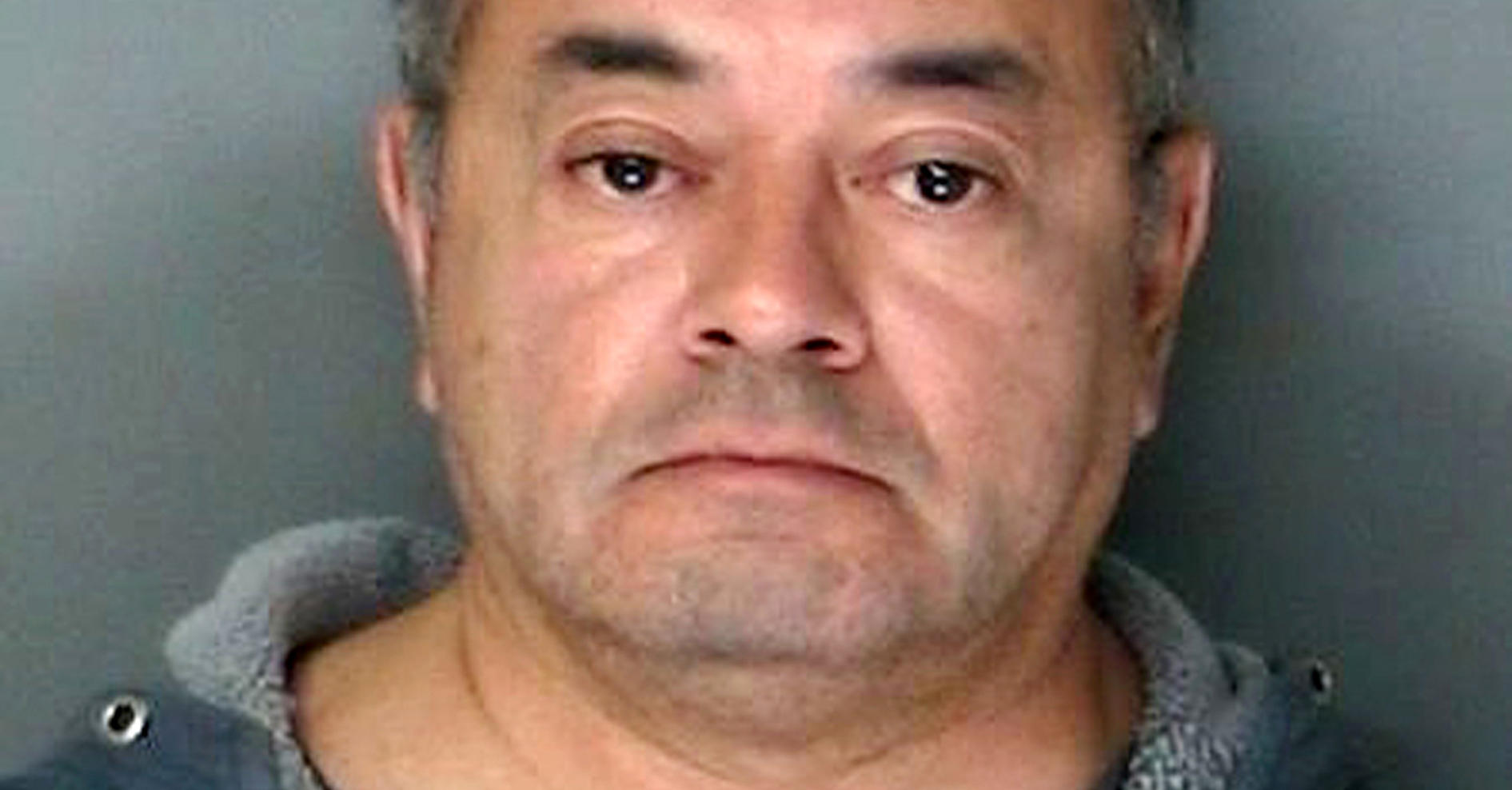 HAUPPAUGE, N.Y. -- A foster parent accused of sexually abusing boys in his care could have been stopped years earlier if not for “abysmal” communication among the child-welfare agencies involved, according to a special grand jury report obtained by The Associated Press.

In the 83-page report, the Suffolk County Supreme Court jury outlined a remarkable series of failures that allowed Cesar Gonzales-Mugaburu to take in more than 100 children over 20 years, despite being the subject of 18 separate child-abuse investigations.

Rules intended to protect the reputations of falsely accused foster parents were partly to blame, the report said. Substandard abuse investigations were another issue. But the biggest problem, the report said, was the simple failure of the four governmental and one nonprofit child-welfare agencies to share information.

One agency, the Suffolk County Department of Social Services, became so concerned with the number of suspected abuse reports against Gonzales-Mugaburu in 2002 that it asked a contractor to stop placing children with him.

Yet, the agency did not document the reasoning behind that decision or communicate it to anyone in writing, including other agencies that were also sending children to the home, the grand jury report said. It identifies Gonzales-Mugaburu only by the letter “A,” but its description of the allegations against him are identical to facts that have been made public in his criminal proceeding.

“The foster care system in the state of New York is a bureaucratic nightmare,” said Suffolk District Attorney Thomas Spota, who empaneled the grand jury. “There has to be some corrections that are made, especially with respect to how these agencies interact with each other.”

The report recommended a number of reforms. Among them: The state should get rid of the statute of limitations for prosecuting child sex abuse, create a central registry of foster homes and widen access to reports of abuse, even if they have been determined to be unfounded.

Gonzales-Mugaburu, 60, now faces trial next month on charges he sexually abused eight children as young as 8 years old inside his home in Ridge, on eastern Long Island. Prosecutors said statute of limitations laws precluded them from bringing even more charges.

Gonzales-Mugaburu has pleaded not guilty. His attorney says he denies ever abusing children and contends the accusers are lying.

Prosecutors say Gonzales-Mugaburu earned more than $1.5 million in tax-free income caring for foster children between 1996 and his arrest in January 2016. All of them were boys, including many deemed to require special treatment because of emotional or physical challenges.

New York’s clearinghouse for suspected child abuse complaints received 18 reports regarding Gonzales-Mugaburu as far back as 1998, each of which was investigated by Suffolk County child welfare officials.

Some were for less serious issues, including failing to fill a child’s eyeglasses prescription. There was also at least one allegation of sexual abuse. One complaint, involving a child with bruises, went as far as a formal hearing before officials decided the allegations were false.

All the complaints were ultimately deemed by investigators to be unfounded.

Still, in 2001 or 2002, Suffolk County’s Department of Social Services “verbally requested” that SCO Family of Services, one of the state’s largest foster home providers, stop placing children with Gonzales-Mugaburu, according to the grand jury report. But that request was apparently never communicated in writing and no one could explain how the notification occurred.

“One witness, in fact, testified that this notification could have potentially have been made in passing during a conversation in a hallway,” the report said.

“For some reason, and with tragic results,” the grand jury wrote, the decision was never communicated to other agencies, including New York City’s massive child welfare agency, the Administration for Children’s Services, which continued to place dozens of children with Gonzales-Mugaburu.

The grand jury specifically criticized an arrangement under which the New York City agency ceded responsibility for overseeing case management to SCO Family of Services because of a special state waiver.

“There was virtually no contact by ACS with these children or the foster parent,” Spota said. “They basically delegated every single responsibility they had to these nonprofit agencies and said to them, ‘They’re yours. Goodbye.’ And that is so wrong.”

SCO Family of Services said it never uncovered evidence of sexual abuse or improper sexual behavior in the home. But the organization’s chief strategy officer, Rose Anello, said last summer there were other issues, “and in retrospect and knowing what we know now, a decision to close the home should have been made at that time.”

SCO said it has worked with the state, ACS and Suffolk County “to diligently address each and every concern about the quality of care provided in this home.” Spokeswoman Leslie Johnson’s statement added the agency has “undertaken a rigorous corrective action plan to ensure complete transparency and significantly strengthen our foster care program. We are hopeful the findings included in this report will advance meaningful and systemic foster care reform in New York.”

ACS and Suffolk County child welfare department representatives did not immediately respond to requests for comment.