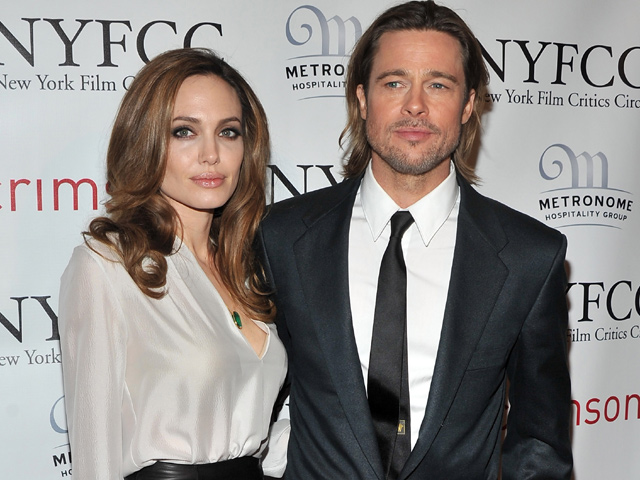 (CBS) The New York Film Critics Circle added to the Oscar-buzz for the nearly--silent film "The Artist," naming the film Best Picture at the 2011 New York Critics Circle Awards on Jan. 9.

The director of "The Artist," Michael Hazanavicius, was also recognized as Best Director. The film is up for six Golden Globe nominations, and has been receiving a lot of Oscar buzz.

Brad Pitt picked up the Best Actor prize at the event for his films "Moneyball" and "The Tree of Life." The actor received the same honor at the Palm Springs International Film Festival on Saturday.

Meryl Streep won the Best Actress title for portraying Margaret Thatcher in "The Iron Lady" and Jessica Chastain won Best Supporting Actress for her films "The Tree of Life," "The Help," and "Take Shelter."