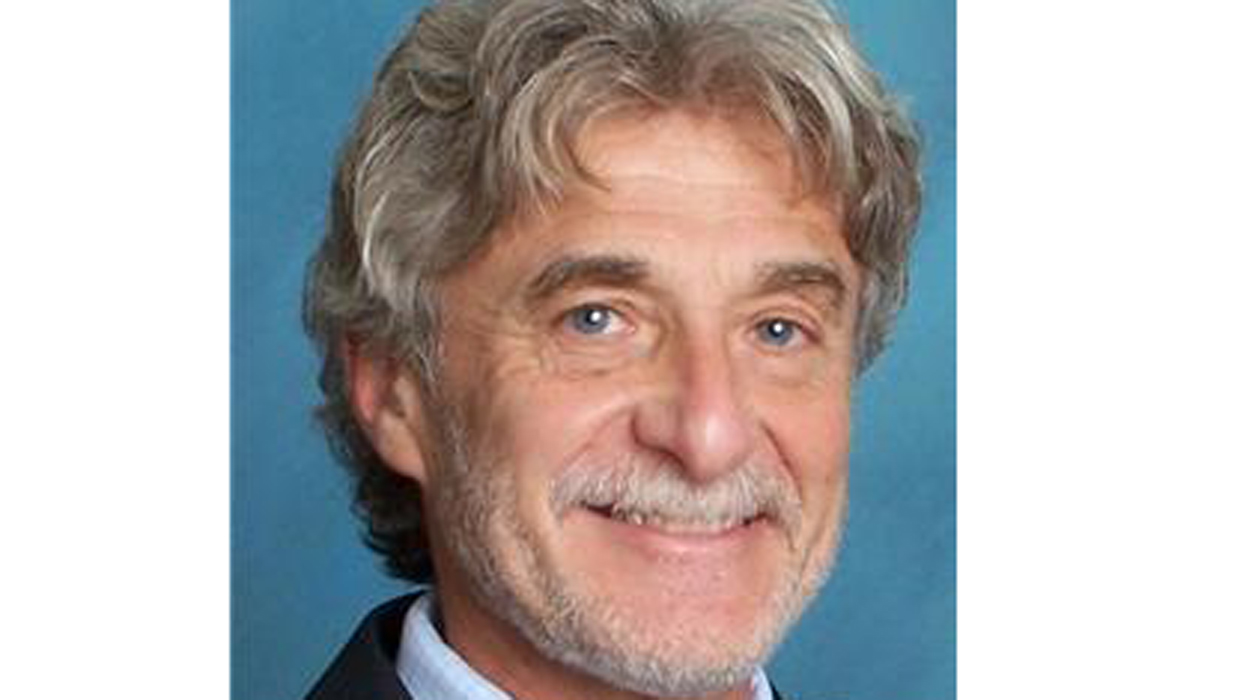 SYRACUSE, N.Y. - A prominent central New York physician was found guilty Thursday of killing his estranged wife in their mansion in 2012 and attempting to cover up the crime, which left their bedroom splattered with the victim's blood.

Onondaga County prosecutors said during the 2½-week trial that the obstetrician-gynecologist killed Leslie Neulander, 61, in a fit of rage in their home in suburban Syracuse in September 2012.

The Post-Standard of Syracuse reported that Robert Neulander didn't react when the verdict was read. The couple's 25-year-old daughter, Jenna, who testified on his behalf, cried: "I was there. You didn't do it."

Neulander, who delivered thousands of babies in the Syracuse area, is to be sentenced May 1.

Prosecutors said the Neulanders were getting divorced at the time Leslie Neulander was killed, but still lived together in their mansion in DeWitt, although they slept in separate bedrooms.

When police arrived, they found the couple's bedroom splattered with blood. Robert Neulander told investigators his wife had accidentally slipped while in the shower and he had carried her into the bedroom.

District Attorney William Fitzpatrick suggested during the trial the severe injuries Leslie Neulander suffered to her head and face were likely caused when her husband slammed her into a shower bench. Robert Neulander's attorney, Edward Menkin, maintained that she suffered fatal injuries when she fell backward onto the bench while taking a shower.

The couple's 25-year-old daughter, Jenna, lived at her parents' home and was there on the morning of Sept. 17, 2012, when her father told her to call 911 because her mother was on the floor. On a recording of the call played during the trial, Jenna Neulander can be heard screaming, "Oh my God, there is blood everywhere!"

Leslie Neulander's death was later ruled an accident by the county medical examiner, but police were suspicious from the start because so much blood was found splattered on the bedroom and bathroom walls and floors. Fitzpatrick later brought the case before a grand jury, which indicted the physician last June on murder and tampering charges.

Menkin called the case "a travesty from start to finish" and indicated he'll appeal the verdict.