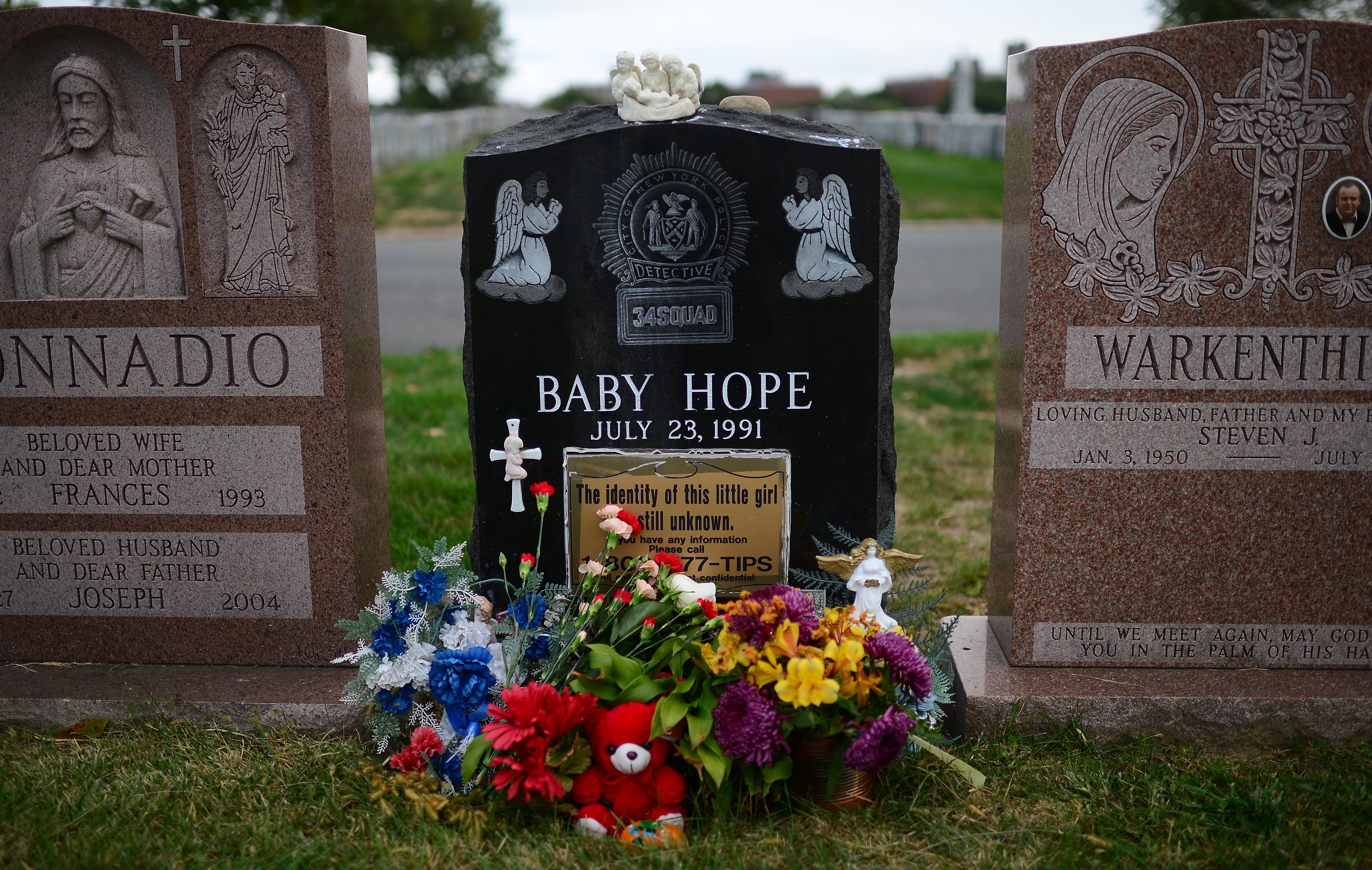 NEW YORK - A New York Times reporter is fighting a subpoena to testify at a pretrial hearing about a jailhouse interview over the infamous "Baby Hope" murder case, which didn't lead to an arrest for more than two decades.

She interviewed Conrado Juarez. He's accused of killing a toddler known as Baby Hope, whose body was found in 1991 inside a cooler in a wooded area in Upper Manhattan.

According to The Times, state Supreme Court Justice Bonnie G. Wittner said Tuesday that the testimony would meet the legal test of being "critical or necessary" and impossible to obtain elsewhere.

She postponed a final ruling because of concerns about the scope of the cross-examination.

Attorney Michael J. Croce is trying to have Juarez's confession thrown out. Croce said he would question Robles about every aspect of her interview, including things Juarez said that were never published.

The baby was identified after some DNA testing as Anjelica Castillo in 2013. Juarez was her cousin. The mother, who was not identified, didn't have custody of Anjelica at the time of the girl's death

Much of Castillo's family emigrated from Mexico, and law enforcement sources said during the investigation that at the time of her disappearance in 1991, some members of the little girl's household were in the country illegally.

The fear of deportation helps explain why the family never said anything, and is largely the explanation given for why the case remained unsolved for over 20 years.