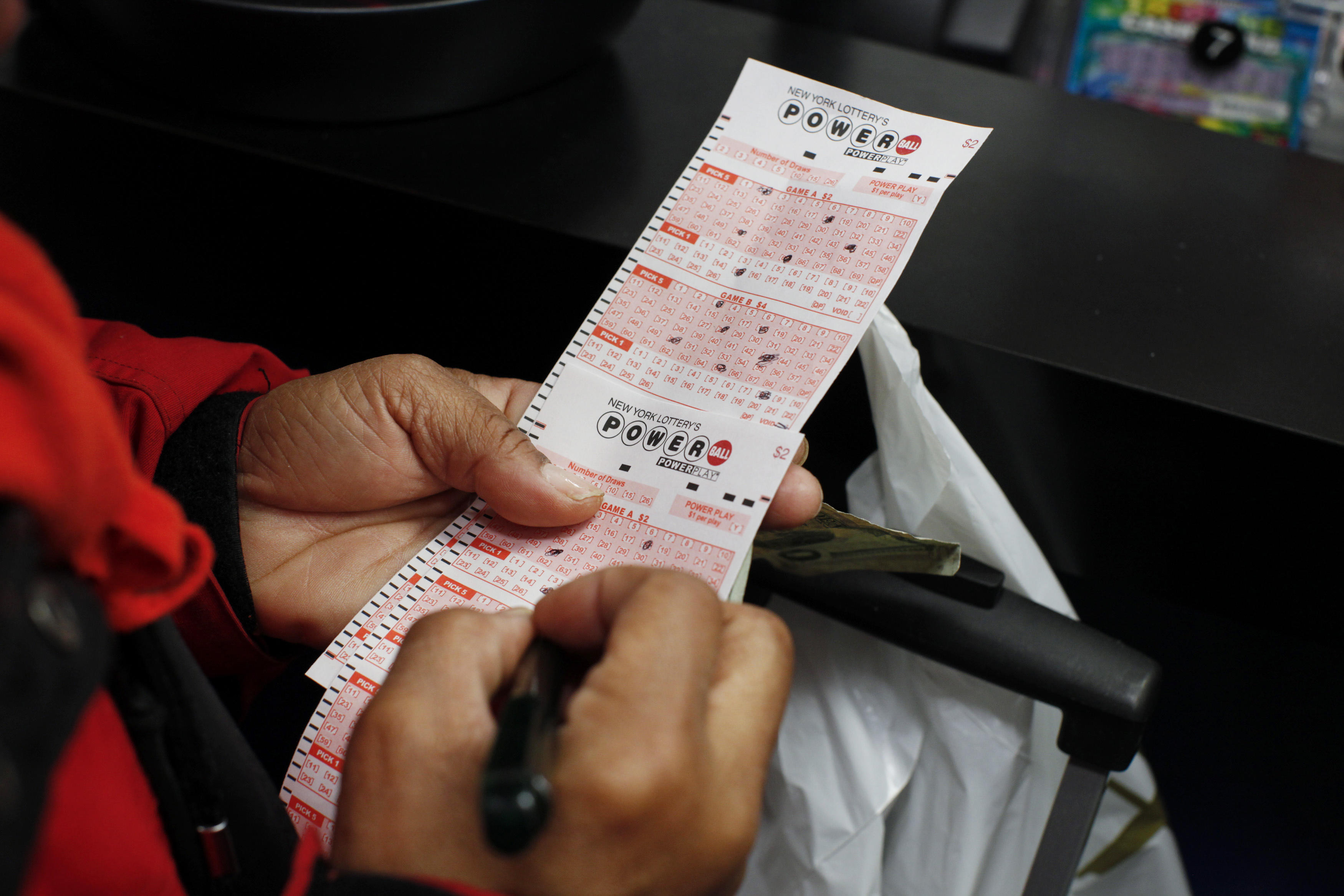 NEW YORK — The sole winning ticket for Saturday night's $245.6 million Powerball jackpot drawing was purchased at a Stop & Shop on Staten Island, CBS New York reports. The lucky numbers were purchased from a Quick Pick ticket, meaning they were randomly generated by a computer at the store, lottery officials said.

The manager at the supermarket couldn't believe the golden ticket was sold at his store.

If the winner chooses to take the lump sum option, they'll be walking away with an estimated $147,844,558.62 after a 25 percent federal tax is applied, in addition to state and city taxes. New York State does require the winner to come forward to claim their money, but some lawyers say winners can place their money in a trust which can be represented by an attorney. That way, the real winner can stay private.

A ticket winning a second prize of $1 million was also sold in Georgia.