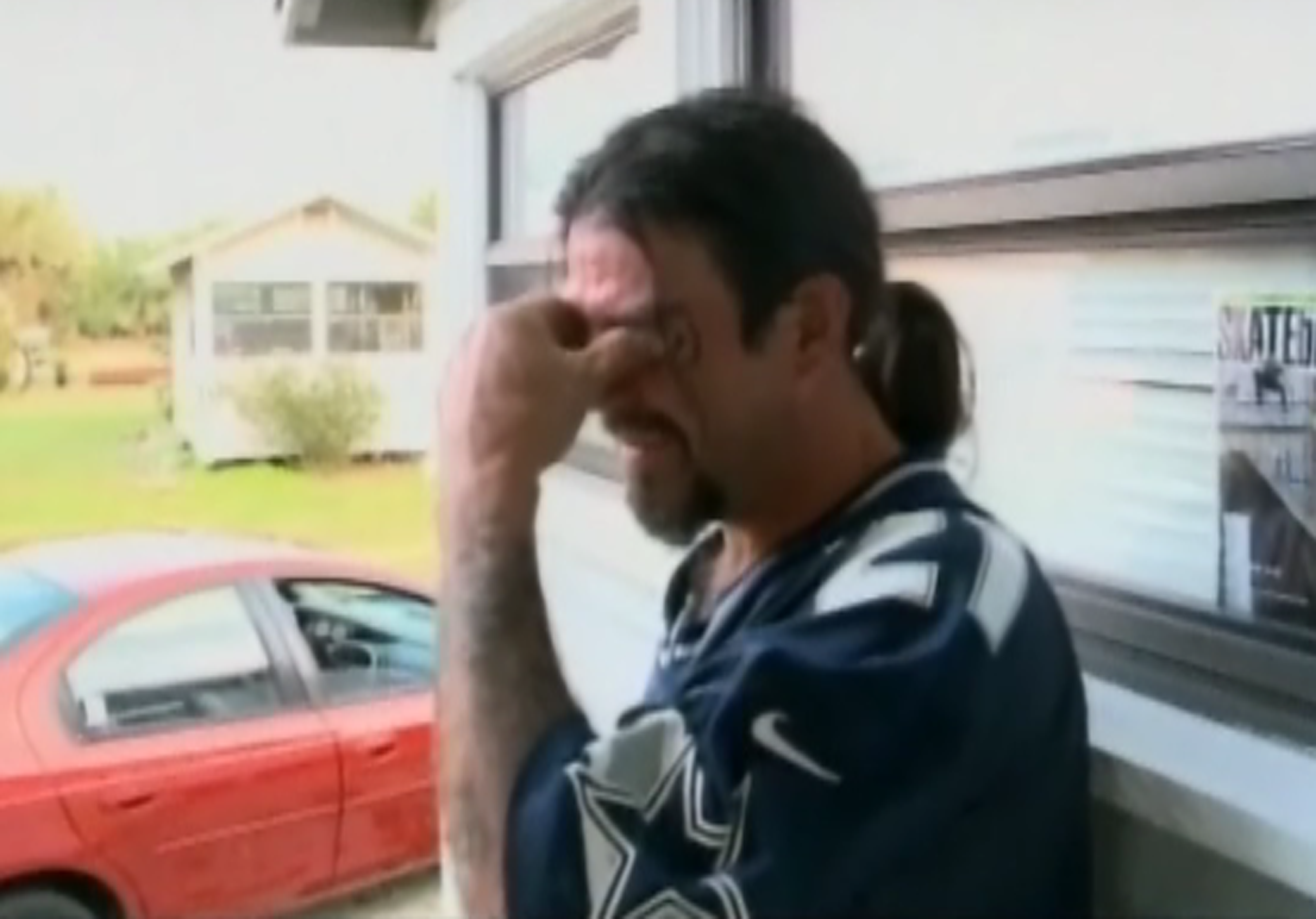 The Tampa Bay Tribune reports the boy, Diego Duran, remains in a coma at Tampa General Hospital with the bullet still in his head.

The Hillsborough County Sheriff's Office said Duran's family was sitting outside their Ruskin home around 1 a.m. Sunday and watching fireworks.

Sheriff's office spokesman Larry McKinnon said Duran's mother saw him fall to the ground, bleeding from his nose and eyes. She drove him to a hospital, where doctors determined he had suffered a gunshot wound from a bullet that entered the top of his head.

Detectives say no one nearby had been firing a gun. They say the boy apparently was struck by celebratory gunfire that could have been fired miles away.

"The bullet was quite a large one," neighbor Dee Sims told the Tampa Bay Times. She said their farming community has its share of gun owners and hunters, though the firing into the air of guns during celebrations is illegal in Florida.