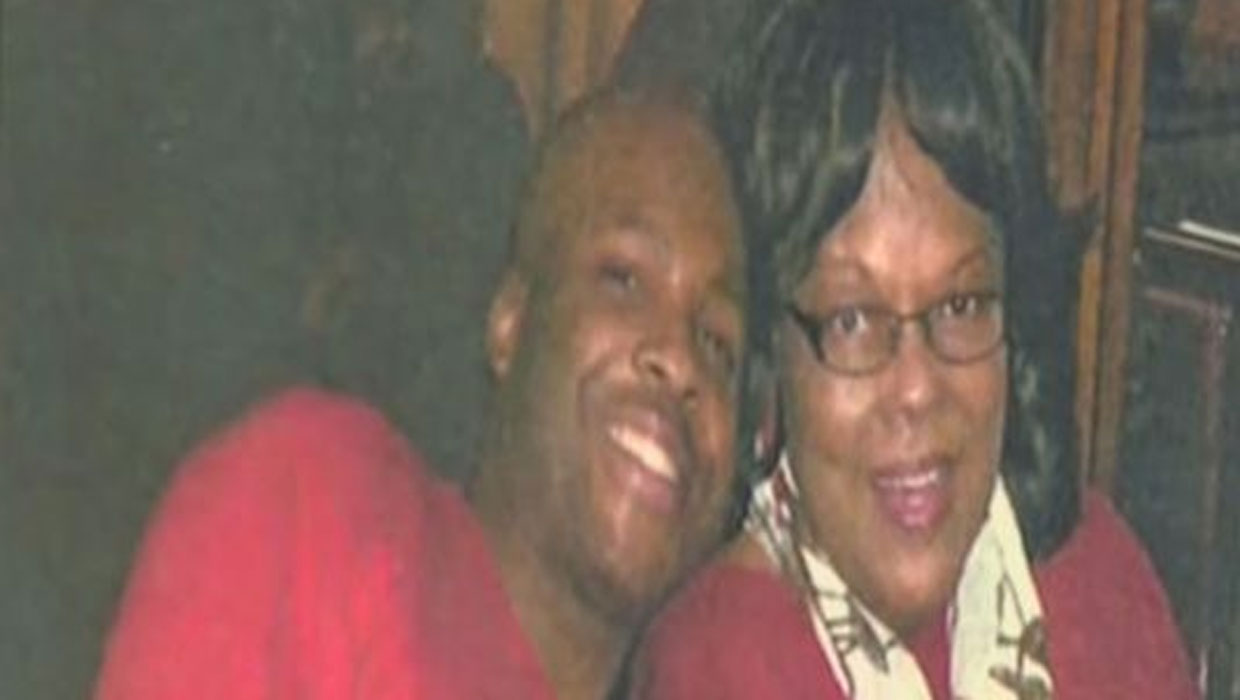 HOUSTON -- An attorney for the family of an unarmed black man fatally shot by a Houston police officer in 2014 said even though video released by police on Wednesday from the incident does not show the actual shooting it is still important because it details the moments that led to the deadly incident.

Houston police released the video to reporters hours after the family of Jordan Baker filed a wrongful death lawsuit.

"It was part of the information," Baker's mother Janet told CBS affiliate KHOU."It was part of that last night that is still a question mark. I don't understand how Jordan went three blocks away from his home and he never returned and he was taken from my life forever."

Police say Baker was fatally shot on Jan. 16, 2014, by Juventino Castro, who was off duty but in uniform. Castro, who is Hispanic, was working an extra security job at a strip mall where there had been several robberies. Police say after Baker ran away from Castro when Castro tried to question him, Baker put his hand on his waistband and charged the officer. Castro fired once, striking Baker.

In the lawsuit, Baker's family contends the 26-year-old was riding his bike through the strip mall near his home when he was racially profiled by Castro and that Baker "was not breaking any laws or engaged in any unlawful conduct." The lawsuit alleges the confrontation was part of a pattern of shootings by Houston police of unarmed individuals and shows a failure to train and discipline officers regarding the proper use of deadly force.

The Baker family's attorney, Chicago-based David Owens, told the station he thinks the video backs up the family's claim that Baker was stopped illegally.

"It's not illegal to ride your bike in America," Owens said.

The video, from a business at the strip mall where the shooting took place, has no sound. Baker can be seen riding his bicycle in the strip mall parking lot when he is stopped by Castro, who is in a car. Baker and Castro are mostly in the background, so it's difficult to see their interaction. About a minute later, the two walk away from the car, then Baker runs from Castro. The officer pauses before chasing after Baker.

The shooting took place in back of the strip mall and is not seen on the video.

"During the course of the investigation, no video evidence was discovered or recovered that captured the shooting incident," Houston Police Chief Charles McClelland said in a statement. Police also released surveillance video from two other businesses and video from an alley at the strip mall, but none showed either Baker or Castro.

The family's attorney, David Owens, said during a news conference outside the federal courthouse where the lawsuit was filed that the moments leading up to the shooting "are important (to) understand why this confrontation happened in the first place."

Janet Baker said the video's release and the lawsuit are steps she and her family are taking to "get some type of justice for Jordan."

Houston police and city officials declined to comment on the lawsuit.

Mayor Annise Parker said it was a coincidence that officials released the video the same day the lawsuit was filed and that such videos should be released in the interest of transparency after investigations are complete.