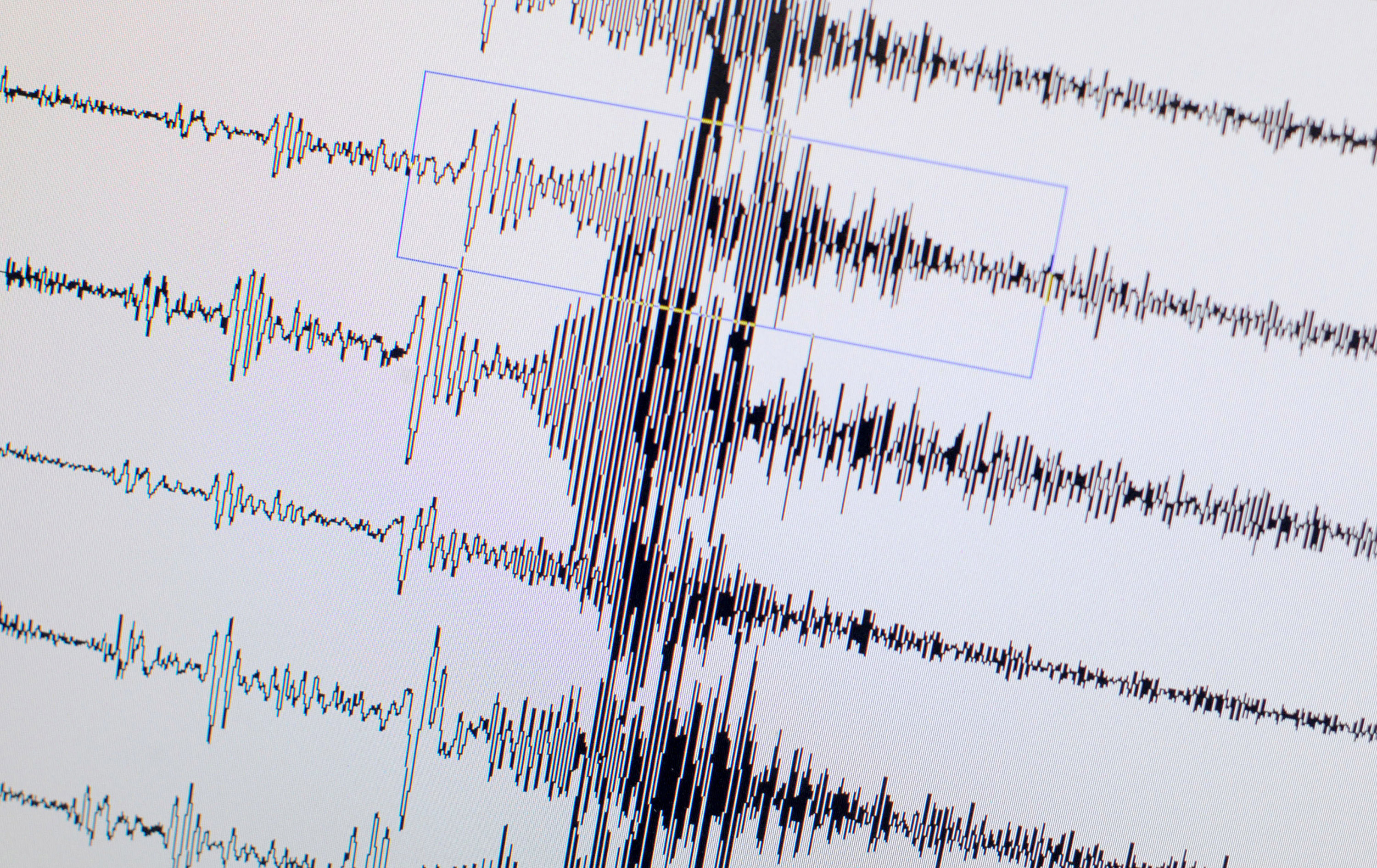 LOS ANGELES - The U.S. Geological Survey has upgraded the magnitude of Friday's deadly earthquake in Japan to 9.0

The move Monday comes after Japan's Meteorological Agency did the same. It's not unusual for scientists to tweak the magnitude of a giant quake after some number-crunching.

U.S. government scientists originally put the Japan quake at 8.9. The change to 9.0 means that the quake was about 1.5 times stronger than initially thought.

The Japan quake is now the fourth largest in the world since 1900 behind the 2004 magnitude-9.1 Sumatra quake.

12,212 children reentered U.S. border custody after being expelled
Thanks for reading CBS NEWS.
Create your free account or log in
for more features.
View CBS News In
CBS News App Open
Chrome Safari Continue
Be the first to know
Get browser notifications for breaking news, live events, and exclusive reporting.