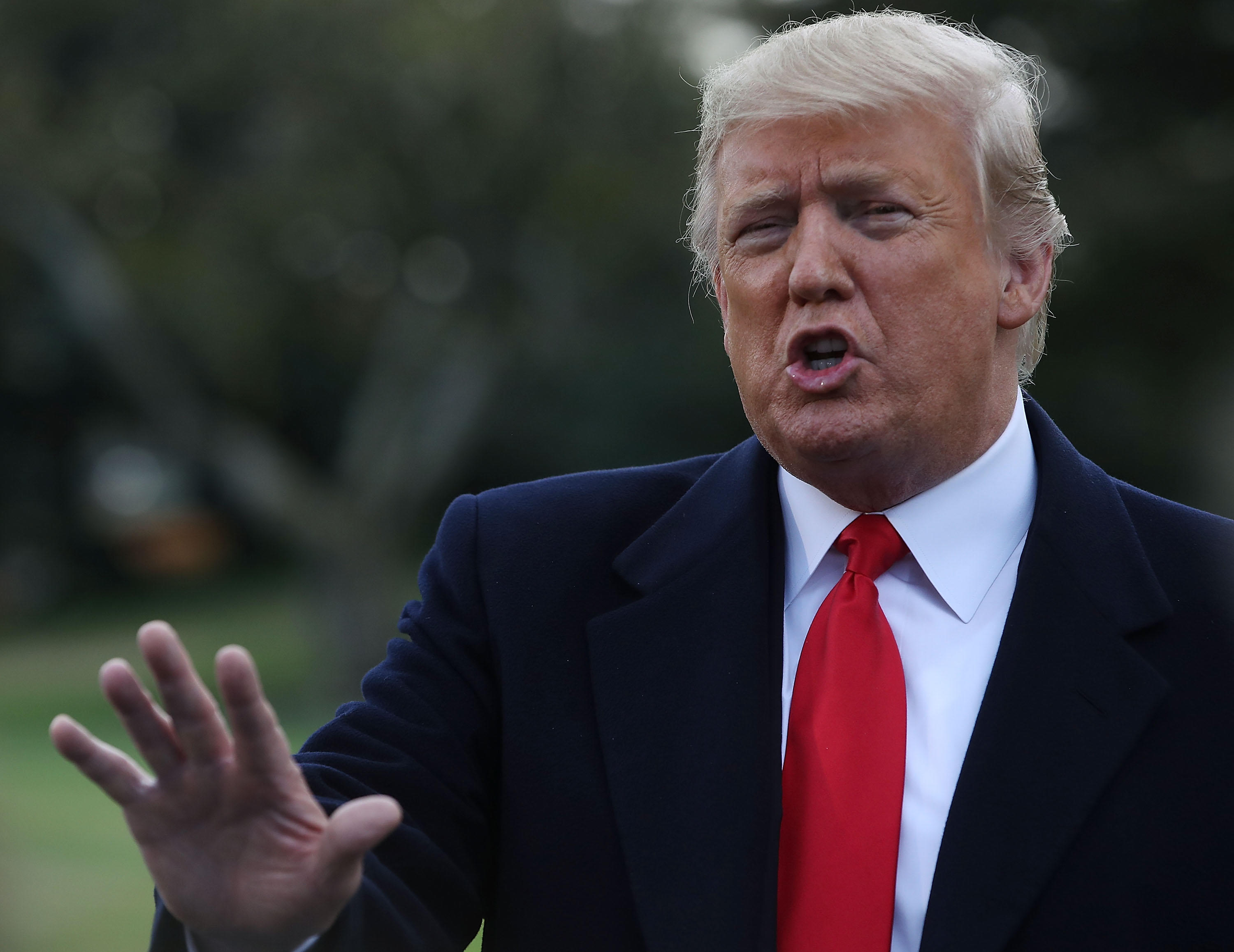 Is the accusation accurate?

THE FACTS: No. This is akin to blaming Republicans for criminals who entered the country illegally under Presidents Trump or George W. Bush.

Bracamontes, who is from the Mexican state of Sinaloa, came to the U.S. illegally in June 1996, during Democrat Bill Clinton's administration. He was arrested three months later on drug charges after purchasing crack cocaine from an undercover officer at a Phoenix apartment. According to The Sacramento Bee, after he served his four-month term in then-Sheriff Joe Arpaio's tent city jail, he was handed off to immigration agents and deported in June 1997.

The Bee cited Arizona records that showed he crossed the border again and was arrested on drug charges again in Phoenix in 1998 before being released "for reasons unknown" by Arpaio's office. Arpaio, a Republican and ardent Trump supporter, ran unsuccessfully for the Senate in 2018.

Then in March 2001, Bracamontes was arrested for marijuana possession in Arizona in March 2001, during the Bush administration. It's unclear when he returned to the U.S. illegally before that arrest.

There is no evidence that any Democrat — or anyone, for that matter — allowed Bracamontes to stay.

Democratic and Republican administrations alike have deported hundreds of thousands of people a year. Barack Obama focused during his second term on recent arrivals and people with criminal histories, but Mr. Trump quickly directed that anyone in the country illegally could be targeted.